Although historically cooking has been termed a woman’s job,  statistics show that the world percentage of renowned female chefs is only about 7%. In addition,  there are over 70% more male chefs than females as a whole. However, over the past few decades,  more and more women have been gaining notoriety in the world of haute cuisine and making a place for themselves and other female chefs. Take a look at some of the best female chefs in the world. 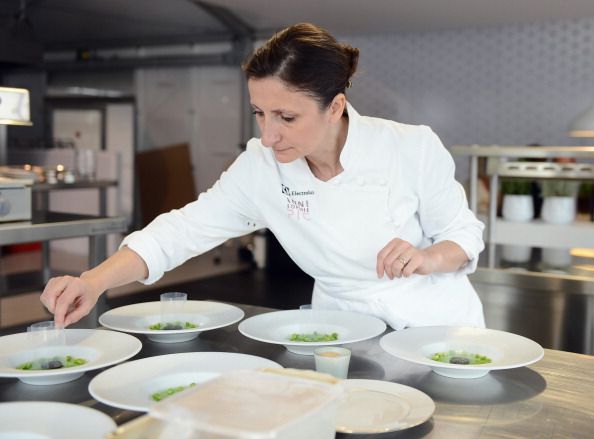 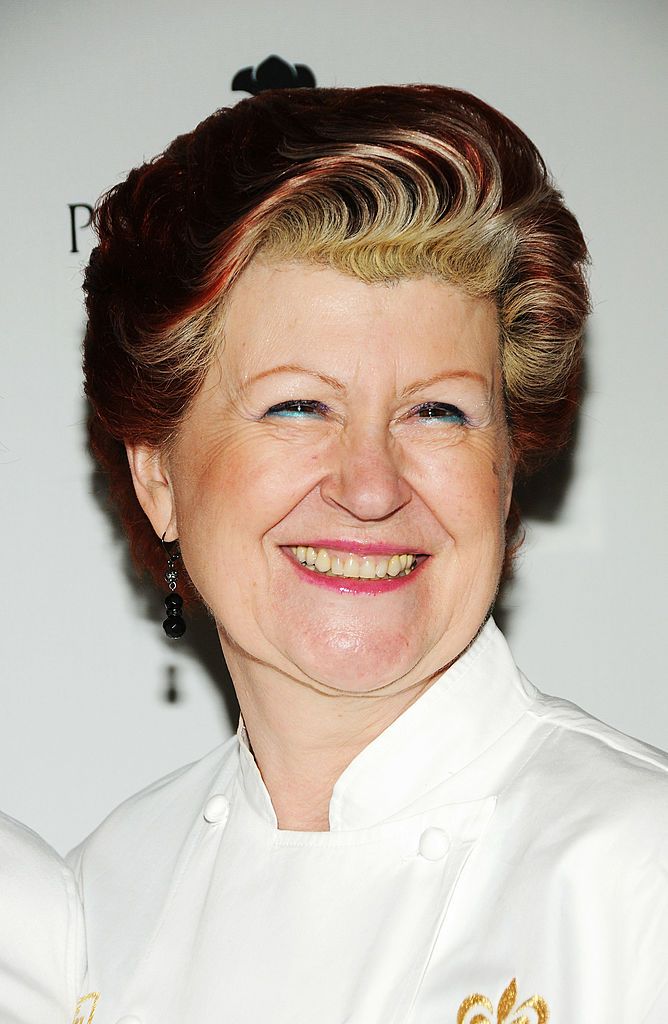 Born near Nice, France,  Annie Feolde moved to Italy in the early 1970s,  where she met sommelier and wine collector Giorgio Pinchiorri. They soon became partners and opened Enoteca Pinchiorri, with Féolde as head chef. Feolde won her first Michelin star at Enoteca Pinchiorri in 1981. The second star came the following year, and the third in 1992. This made Féolde the first female chef in Italy to win three Michelin stars, and only the fourth woman ever. 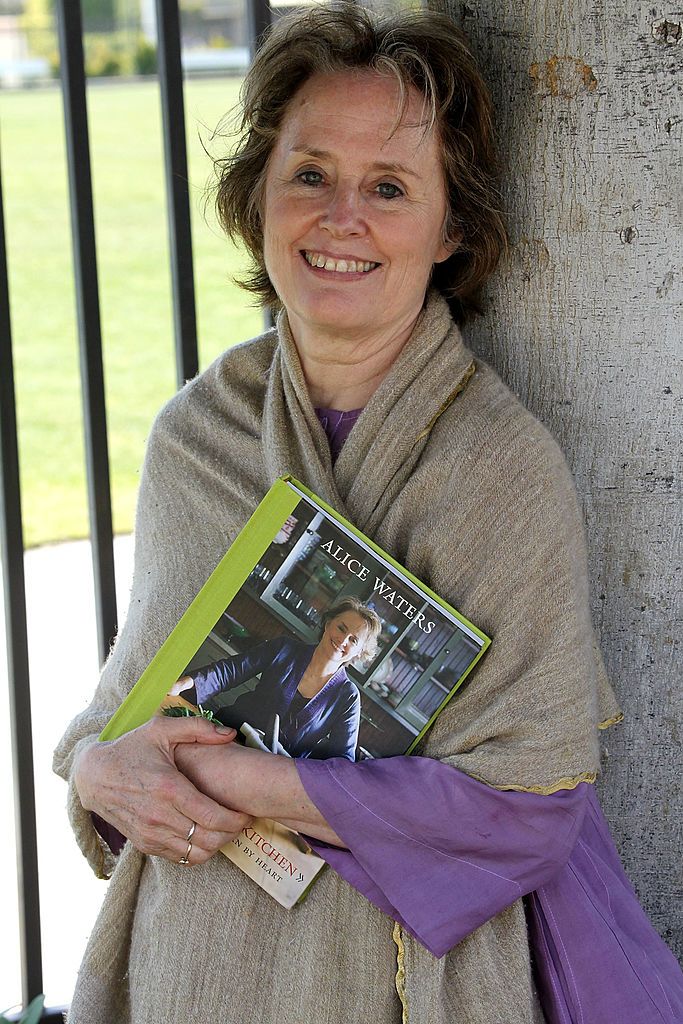 Chef Alice is a renowned restauranteur and author, Her restaurant Chez Panisse is famous for creating the farm-to-table movement. She is regarded as the pioneer of Californian cuisine, and her signature dish is ‘Baked goat cheese with garden lettuce.’ Chef Alice has won over 20 awards and achievements for her cooking and environmental advocacy. 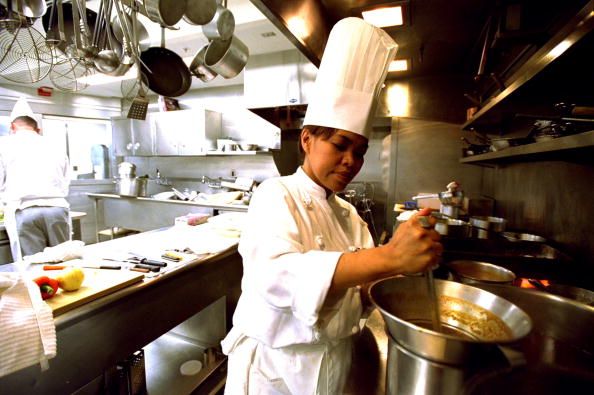 She is the first female executive chef of the White House and the first person of Asian descent to become an executive chef, double accolades! She has held this position since 2005. Cristeta Comerford is a Filipino-American chef with a French cooking style. She immigrated to the U.S at the age of 23, where she first worked in different hotels and restaurants before being recruited by Walter Scheib in 1995 to work as a sous chef. She is a member of “Le Club des Chefs des Chefs.” 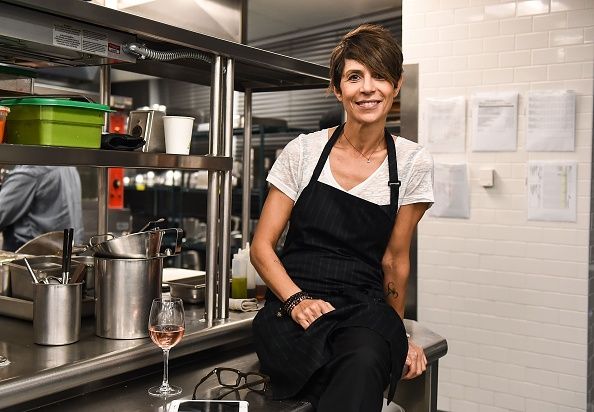 Dominique Crenn started her culinary journey in the late 1980s. She became Indonesia’s first female head chef after taking the position at the Intercontinental hotel in Jakarta, Indonesia, after which she became executive chef for Manhattan country club in Manhattan beach and Abode restaurant and lounge. She received her first Michelin star in 2009; two years later, she opened her first restaurant, ‘Atelier Crenn.’ Her signature dish is ‘A white chocolate orb filled with Apple cider liquid and topped with cremé de cassis.’ She owns two restaurants, a wine bar, and four Michelin stars.

Born in 1967 in Jackson, Mississippi, Catherine Ann Cora is an American professional chef, television personality, business person, and cookbook author. She is best known for her featured role as an “Iron Chef” on Iron Chef America and as co-host of Around the World in 80 Plates. Cora opened her first restaurant in 2008, Cat Cora’s Que (CCQ) in California. Many Airports in the US also feature Cora’s Cat Cora’s Kitchen and Cat Cora’s Gourmet Markets. 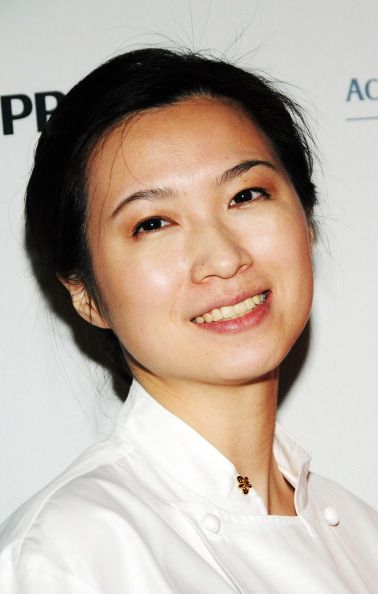 Chef Lan Shu Chen has proven that passion, courage, hard work, and dedication can create not only perfect but innovative cuisines. She merged Taiwanese cuisine with French culture and explored French cuisines and culture before moving back home, where she opened her restaurant, ‘Le Moût.’ The restaurant is famous for serving the French version of Taiwanese beef noodles. She was named Asia’s best female chef in 2014. 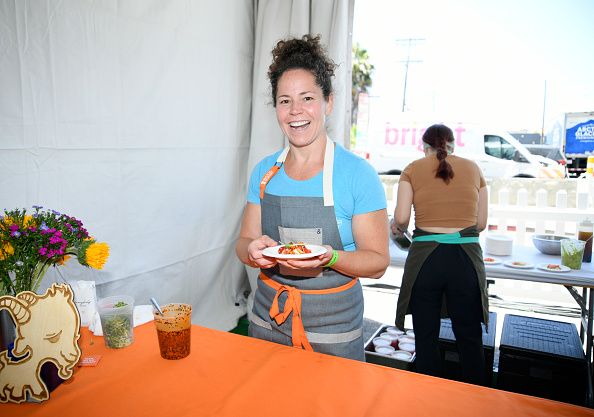 Born in Chicago in 1976,  Stephanie Izard attended the Le Cordon Bleu College of Culinary Arts Scottsdale, and she graduated in 1999. Izard is best known as the first female chef to win Bravo’s Top Chef. She is the co-owner and executive chef of three award-winning Chicago restaurants, Girl and the Goat, Little Goat, and Duck Duck Goat, and opened her first restaurant, Scylla (now closed) as chef-owner at the age of 27. 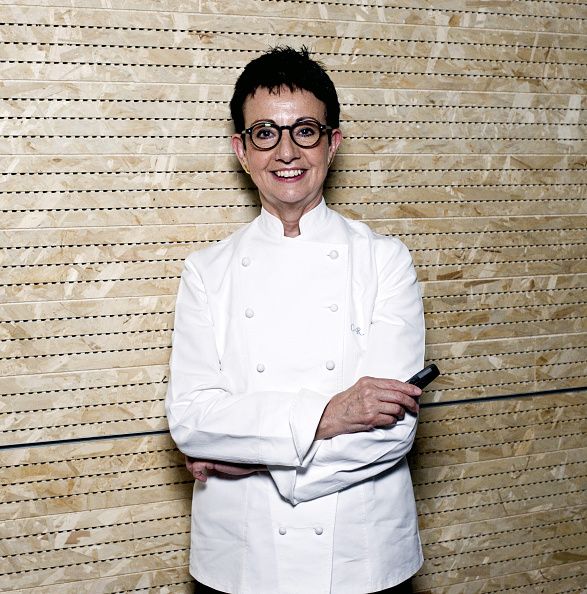 The renowned Spanish chef embraces Catalan tradition in her cooking style. She is the only female chef in the world with seven Michelin stars in addition to her three camps suns. She is the owner and head chef of the famous Sant pay de Toquio in Japan. She has published several cookbooks; the most popular is Cuina per ser Felic(2001) cooking to be happy. She owns two restaurants, and one of her signature dishes is Prawns with Saffron, celery, and peas. 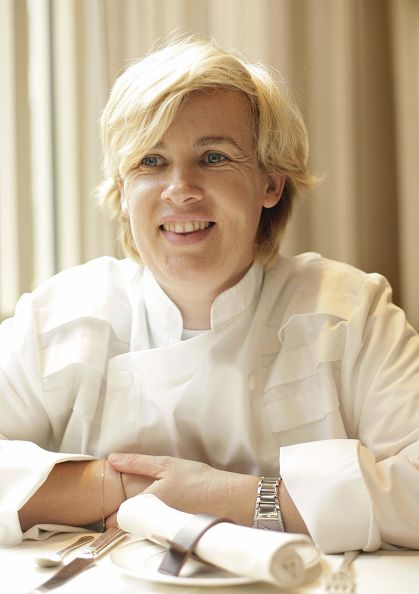 Darroze if a fourth generation chef,  the previous three having run her family’s restaurant, Villeneuve-de-Marsan. This iconic French chef owns three restaurants and holds six Michelin stars. Even after being panned by restaurant critics, she was awarded six Michelin stars and was accepted into the French legion of honor as Chevalier by President Nicolas Sarkozy. Her signature dish is ‘ Le Merlu du ligne facon’. 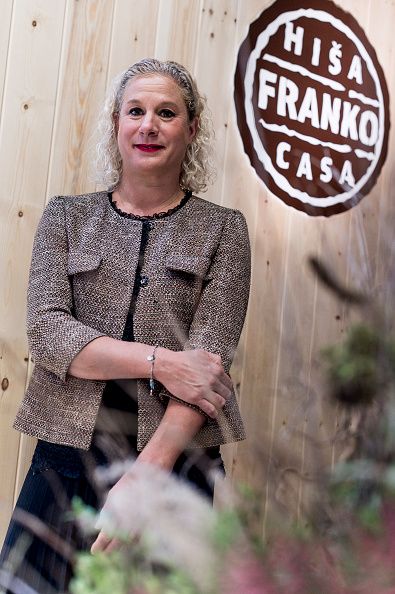 Ana Ros is a self-taught chef from Slovenia. She implements nouvelle cuisine into her cooking style. She is known for serving raw food, especially veggies, and her cooking teases your taste buds with fresh and exquisite flavors. In 2017 she was awarded the world’s best female chef, and in 2019 her restaurant Hisa Franka was listed among the world’s best 30 restaurants by Travel+ Leisure.