Hold on to your seat, one of your favorite pop stars just teased new music and we didn’t know when this day would come. That’s right, folks. Madonna is blessing us with new music. Now, all we have to do is wait patiently for it to be released. 2021 is coming to a close, which means 2022 is for beginnings, changes, and of course, new music. Since her debut in the 1980s, Madonna has climbed her way to the top and has been one of the biggest names in pop music history. The “Material Girl” singer is hands down one of the best-selling female artists of all time and an extremely successful recording artist and entertainer. We cant wait to hear what she has in store for us. 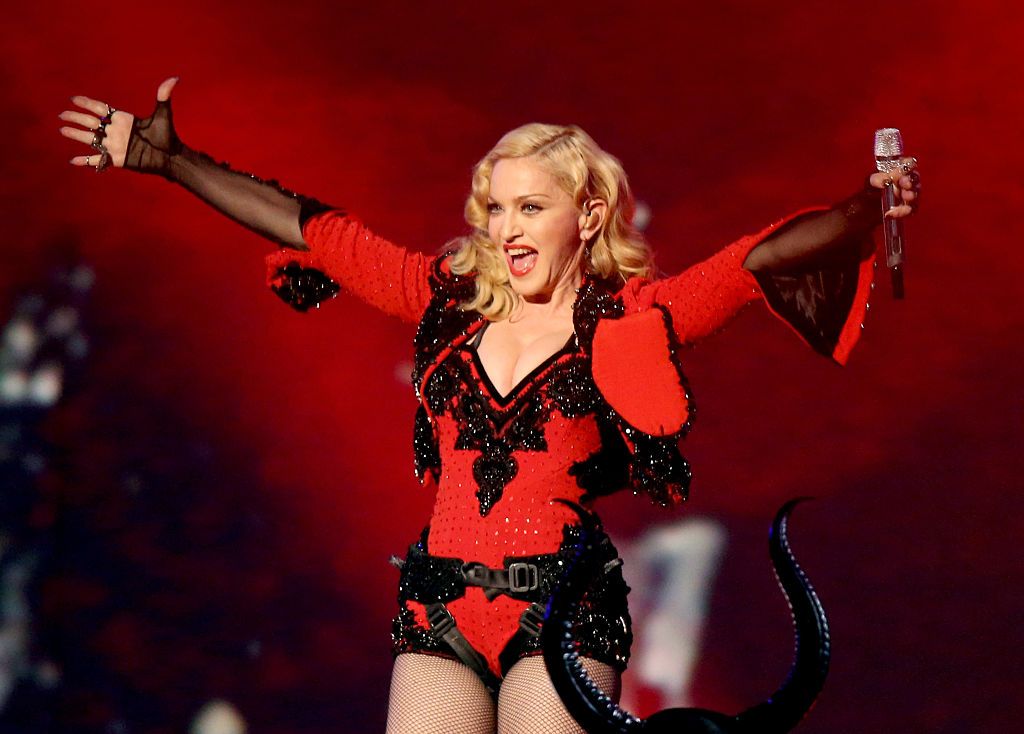 The 63-year-old singer-songwriter revealed to fans on her Instagram that she was in her studio recording with Swae Lee, Lauren D’Elia, and more. She wrote, “So great to be back in the studio making Music again. Surprises in the New Year @swaelee @laurendelia @jozzy @burberry.” Simon Boyle from The Sun reported that Madonna is working with Lee on a new version of her famous song “Frozen” from 1988. Boyle said, “I’m told they were working on the remake of the song, which originally featured on her Ray Of Light album. A remix of the song has recently gone viral on TikTok and now Madonna wants to capitalise on that success.” We say, why not? If anyone can do it, she can.

This isn’t the first time she’s worked with Swae Lee. She previously worked with him on her track ‘Crave’ which was on her ‘Madame X’ album. In an interview with Variety, Swae explained what it was like working with Madonna saying, “I was very excited when Madonna approached me. It was dope to hear that she loved my music, you know what I’m saying? I jumped to whatever she wanted me to do. We chilled in the studio in L.A. Just me, her and Mike Dean just coming up with songs…singing in front of her life, and we would just bounce ideas off each other, it was cool.” We know that the upcoming music she’s working on will be released in the upcoming new year. The last album she did was “Madame X” back in 2019, so it’s time for a bit of a comeback. Madonna, we are ready for you.