3 Horror Flicks for a Spooky Night

Horror movies are the bread and butter for those media enjoyers that want a kick out of the content they consume. For them, nothing is more thrilling than a good, unexpected jumpscare or watching a scene transition ever-so-slowly into a calm eeriness that just tells you that something truly frightening is about to greet our characters around the corner. If you’re a horror movie fan then you will truly appreciate the three films we list down below! 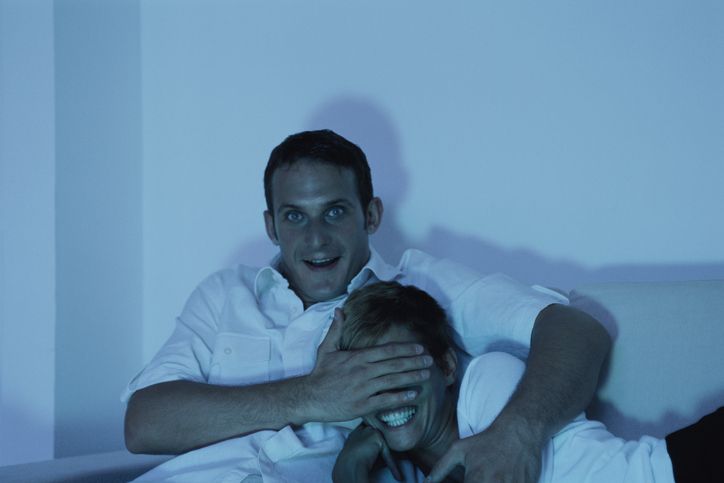 Sinister (2012) is lauded as one of the scarier options out there when it comes to horror movies. At its heart a ghost story, it revolves around a crime writer (Ethan Hawke) who settles into a house that was the site of some gruesome murders. We can’t exactly call this idea original but where Sinister fails in originality, it more than makes up for a truly sinister (pun intended) ambiance that keeps viewers at the edge of their seats.

The Shining (1980) is another stellar film on this list, and for a number of good reasons. It transforms a typical haunted house story into something truly grand through excellent directing and acting. It doesn’t rely on jumpscares as much, but the few it has really deliver because of the chilling atmosphere that Stanley Kubrick creates. Coupled with Jack Nicholson’s groundbreaking performance, there’s no wonder why this film aged like fine wine.

Last on the list is IT (2017), which expertly preys on those that had – or still have – a crippling fear of clowns. Based on Stephen King’s novel of the same name, it asks a rather important question: what if the clown you had no reason for fearing suddenly gave you an excellent reason to do so? Combining wonderful set locations, stellar cinematography, and powerful acting, IT makes itself the face of the killer clown genre.