Three Martin Scorsese Films You Have to Watch

It’s hard to be an enjoyer of movies and not have heard of Martin Scorsese. A revolutionary filmmaker, Scorsese is often famous for two things in this day and age: making good movies and documentaries, and firmly criticizing the phenomenon that is the MCU. He has made a wide range of film in his illustrious career, most typically dark and gritty crime/psychological thrillers. Some of his works, however, stand out better than most. Down below we’ll list 3 Scorsese films that you should definitely give a shot! 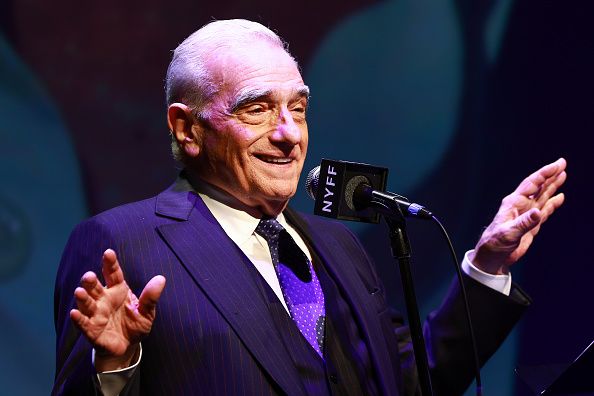 First up is The Irishman, one of his more recent works, which tells the decades-spanning story of the possible involvement of Frank Sheeran (Robert De Niro) in the disappearance of Jimmy Hoffa. A slower take on the crime drama genre, Scorsese uses the unconventionally long runtime and de-aging technology to keep his 3 primary stars, De Niro, Joe Pesci and Al Pacino, in front of the camera for as long as possible, and therein lies the charm for longtime fans of the director and actors.

Another notable film that Scorsese has to offer is Shutter Island, a stunningly dark psychological thriller. U.S. Marshal Edward Daniels and his new partner Chuck Aule must travel to Shutter Island, where a patient has escaped from a hospital for the criminally insane. Once there, the goose chase will ensnare Daniels and the viewer in a web of deception and half-truths, which will have them questioning at every turn whether things are actually what they seem like.

Lastly, we look upon one of Scorsese’s more family-friendly films in Hugo. It features a young boy who befriends Georges Méliès, one of the most influential and significant filmmakers of the 1800s and early 1900s and is in the process of uncovering secrets of his father’s past. Hugo is an ode to old films and the very process of filmmaking, and the heartwarming ways in which it explores its many themes and characters are a treat to watch!