It doesn’t take a sweet tooth to recognize that Bubble tea is perhaps one of the most beloved beverages available globally, spreading across continents in less than fifty years. However, it takes a little more to know about the circumstances behind its invention and how it came to be so popular today. Here’s a list of facts you proudly didn’t know about Bubble tea. An Accidental Invention: Did you know Boba tea was created by accident? In a teahouse somewhere in Taichung, Taiwan, in the mid-80s, a particularly bored store manager was listening in a meeting while sipping iced tea and munching a sweetened tapioca dessert. Tired of coping with all three activities, she dunked the dessert in the iced tea and drank it. She loved it so much that it ended on the menu, then everyone loved it too. And so, the first boba tea was created. 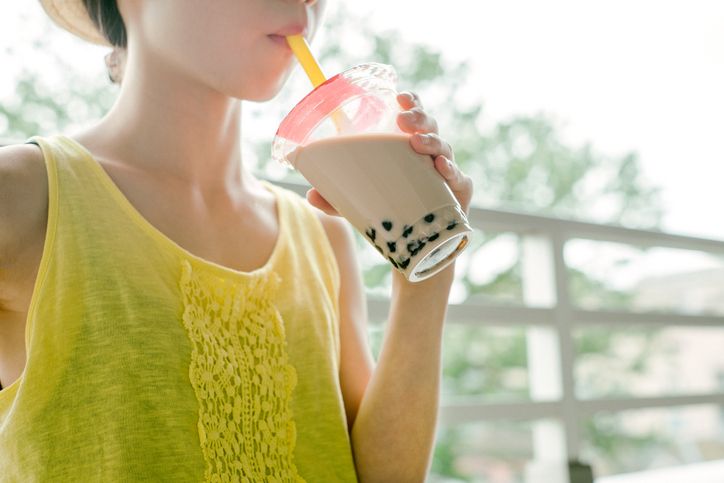 The Boba in the tea is made of finely ground cassava roots. Any number of ingredients can then be added to change its color. For example, brown sugar is added to give the common brown color. A Name or a Slang: Milk Pearl tea, Momi milk tea, chai tea, and the more common Boba tea is one of the bazillion names Bubble tea is known. But which is the original? When Bubble tea was invented in the 1980s in Taiwan, the tapioca balls used were a bit smaller in size than they are now. So, it was called Pearl Tea. But when it was introduced to Hong Kong a few years later, a shop owner decided to make the balls bigger – calling them ‘Boba.’

This could have been a practical joke, considering Boba was a Taiwanese slang for big breasts. It was an instant hit: There was a time in the early 90s when it was believed that Boba tea was just a trend. But the truth is it has never gone on a decline. Within a few years of its invention, Boba tea spread quickly across Southeast and East Asia, leading to the rise of many companies that exist even today. When it was introduced to the US, it birthed a subculture known as the ‘boba life.’ And there was a point when all 800 German McDonald’s branches had it on their menu.