When we’re in the mood to watch something unsettling, chilling, and scary, our first instinct is to turn to traditional horror films. However, the same effect – sometimes in an even greater dosage – can be gotten from psychological thrillers. These films dial the suspense up to eleven through well-constructed narratives, directing, cinematography, and sound design. Over the years, there has been an influx of good psychological thrillers, but some are naturally better than others. Here we curate three must-watch psychological thriller dramas just for you! 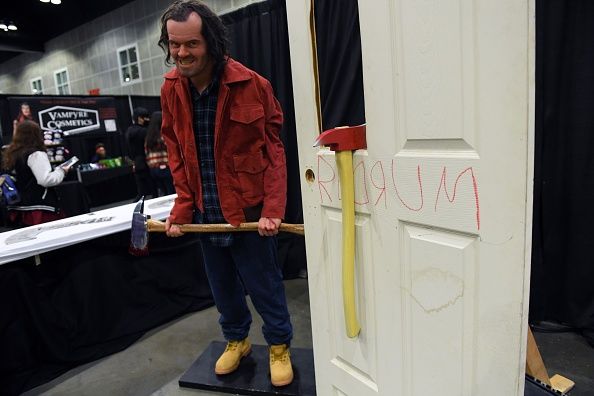 First up, we have Jordan Peele’s directorial debut in Get Out, a film lauded for its chilling atmosphere and narrative. In fact, as a testament to this, it also won the Oscar for Best Original Screenplay. It follows the story of a young Black man being invited to the family estate of his white girlfriend. The initially tense and awkward reception – seemingly a commentary on racism – soon transitions into something deeply disturbing and threatening for our protagonist. This consistent and sustained atmosphere, accentuated by stellar acting, makes Get Out a must-watch.

Next up, we have Stanley Kubrick’s The Shining, a psychological thriller that has braved the test of time nearly four decades since its release. It chronicles a man and his family’s slow descent into madness in the winter months at a Colorado hotel in perhaps the eeriest way possible, with brilliantly framed shots and sound design. The movie is further a testament to the sheer beauty (and horror) of Jack Nicholson’s acting at its peak.

Lastly, we have The Silence of the Lambs (1991), which serves as an introduction to Anthony Hopkins’ famed character, Dr. Hannibal Lecter. It’s a bone-chilling narrative about the pursuit of serial killers and an analysis of psychological disorders in the backdrop of an eerie psych ward, and it is done so well that the film – to this day – is loved by critics, academics, and casual viewers alike.