90s Shows You Should Binge Watch This Weekend

The caged bird sings with a fearful trill of things unknown but longed for still and his tune is heard on the distant hill for the caged bird sings of freedom.
3 Animated Movies You Need to Watch
These animated movies are classics worth watching
Andrew Parker - Feb 09, 2023
Laptop Bags vs Laptop Sleeves
Laptop Bag or Laptop Sleeve – Which one is better?
Claire Miles - Feb 07, 2023
Winter Dresses
The next big thing.
Claire Miles - Feb 04, 2023
El Camino: A Review
If you loved Breaking Bad, you’ll love El Camino too!
Andrew Parker - Jan 30, 2023
Beginner Tips To Learning A Musical
Here are some tips that will keep you motivated while you master that instrument.
Andrew Parker - Jan 28, 2023

With so much of ’90s movie getting remakes, like the ’90s horror, ‘I still know what you did last summer’ getting a series adaptation, there’s the temptation to revisit those classic tv shows. Watching these old shows not only gives a nostalgic feeling, but it also takes us back to the time when life seemed more straightforward, and we all just wanted to have a great time. So get your popcorns and coke ready as we walk you through some of the most binge-worthy ’90s movie shows. 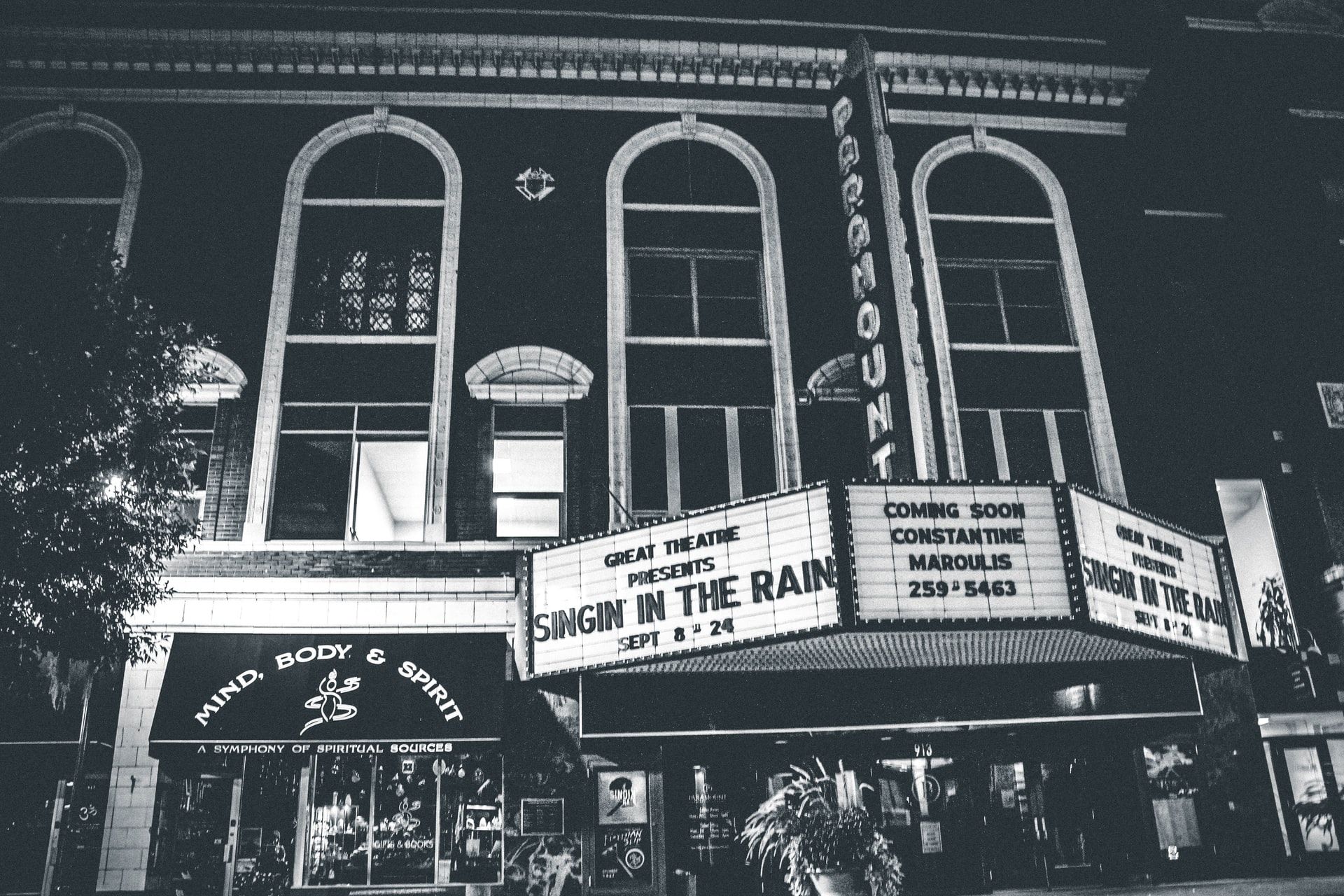 The Fresh Prince of Bel-Air is on this list. With memorable scenes from an A-list actor, Will Smith, and the Banks family, this series had us singing the theme song and made us look the baggy jeans. The mix of the characters also made it a fan favorite. Be sure to look up old episodes of this series. Friends is another favorite that tells the stories of six friends and how they navigate through every area of their lives, from career, love, and other struggles. This series had fans arguing who their favorite character was. The show had funny Phoebs, sassy Rachel, uptight, loving Monica, awkward Ross, strangely quirky Chandler, and food-loving Joey. What’s there no to love? So it’s no surprise this show turned the cast into stars.

When Beverly Hills 90210 hit our screens, it won viewers’ hearts because it managed to touch topical issues that were mainly hushed then. From teenage pregnancy to drugs, sex, homophobia, etc. This show had four seasons and took a look at teenagers transitioning from high school life to college and into the adult world. Law and Order can’t miss this list. This show was a look at a group of detectives fighting crime in the state of New York. Although it ran for twenty years, its spinoffs: Law & Order: Special Victims Unit, Law & Order: LA, and Law & Order: Criminal Intent currently have extensive viewings.