A Fresh Prince of Bel-Air Reboot Is in the Works

If you’re like us, it seems a little exhausting that seemingly everything is getting a remake and/or reboot! We’re seeing an influx of old favorites being remade for the modern audience. And while we are super pumped to see the live-action ‘Mulan’ film and we loved the live-action ‘Aladdin’ film, we kind of wish Hollywood would slow down there with the remakes. But if there is one exception we can make, it’s for the new Fresh Prince of Bel-Air reboot! Honestly, we are not mad about it. Nope, not a bit. NBC’s beloved comedy The Fresh Prince of Bel-Air is getting remade with a new spin. The series will reimagine the classic sitcom, inspired by a viral YouTube trailer created by Fresh Prince superfan Morgan Cooper. Bel-Air is described as a dramatic take on Fresh Prince, following a street-smart kid who moves from Philadelphia to the upper-class neighborhood after getting in trouble with the police. The Bel-Air trailer that Morgan Cooper aired in 2019 is really interesting. We seriously can’t help but feel super pumped about what the series will be like. Apparently, it’s so good that Will Smith himself teamed up with Cooper to turn it into the real deal! 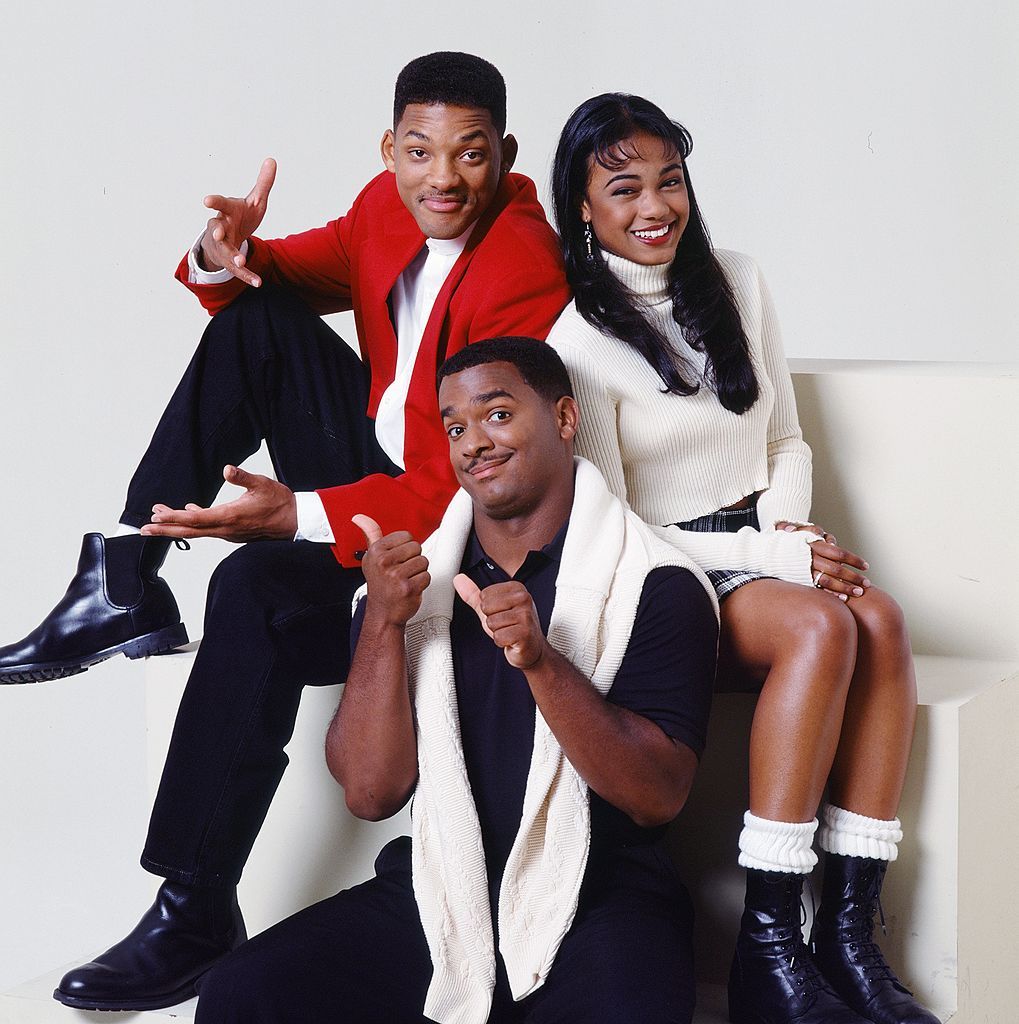 According to The Hollywood Reporter, Smith, Cooper, Benny Medina, and Quincy Jones are shopping the series to various streamers, including HBO Max, Peacock, and Netflix. HBO Max currently has the original Fresh Prince available for streaming, so it would make sense for the reboot to live there. But then again it might go to Peacock since Fresh Prince ran for six seasons on NBC. Cooper will co-write the script, direct, and be credited as a co-executive producer with original series producers Smith, Jones, Medina, and creators Andy and Susan Borowitz, all set to return as executive producers. Chris Collins (The Wire, Crash, Sons of Anarchy) has been named showrunner, executive producer, and is set to co-write the script with Cooper. Though work hasn’t officially begun on the series, we’re sitting here patiently for it!