A Look At Some Sports You May Not Know

Sporting activities like football, basketball, running, etc., are the most familiar today. These sports have a large fan base and can be very rewarding for both the players and audiences. However, there are other fantastic sports worldwide that aren’t as popular as those earlier mentioned. 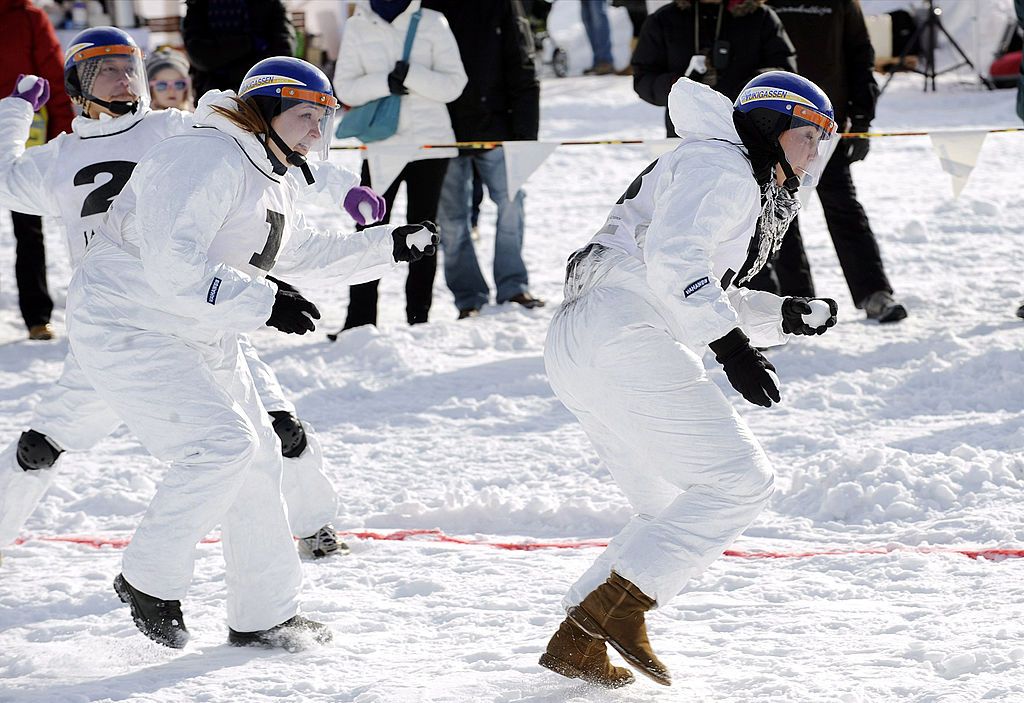 Frisbee involves a sporting disc, called a frisbee, whereby rival teams compete in a fast-paced, intense manner to possess the disc. The game combines various football, basketball, and baseball elements and requires players to maintain a certain degree of speed, endurance, and stamina. This sport probably got its name from the octopus; octopus. Octopush resembles hockey, but instead of team players pushing around sticks in an ice skating ring, the playing field is underwater. Yukigassen is a snowballing activity with a twist. Born in Japan in 1989, this sport combines snowball fighting with dodgeball. Teams are in nines and compete to eliminate many opposing members using the ninety snowballs available. When the teams exhaust the ninety snowballs, that signals the end of the game. The team with the most surviving members becomes the winner.

Sepak takraw, also known as foot volleyball, is played in Thailand, Indonesia, and Malaysia. It’s like volleyball, but the game uses the feet to kick the ball instead of playing with hands. It is a highly competitive sport included in most Asian games.
Buzkashi is the south Asian version of polo. Mostly common in Afghanistan, it involves opposing teams, each containing four or five horsemen attempting to dump a headless goat or calf carcass into the opposing teams ‘circle of justice’. It can be dangerous and requires speed and coordination. The sport is over 600years old. Picigin started in Split, Croatia, in 1908 when polo enthusiasts turned the frustrating lack of deep beaches into this fun beach game. It involves five players gathering in a circle and swatting at a tennis ball to avoid hitting the water.