A Previously Unreleased Aretha Franklin Track Is Coming Out

Christmas is bringing the gift of music this year. A previously unreleased Aretha Franklin live recording will be released on a Christmas album in the next few months. Aretha Franklin, the “Queen of Soul,” passed away on August 16, 2018, at 76 years old in Detroit after battling pancreatic cancer. 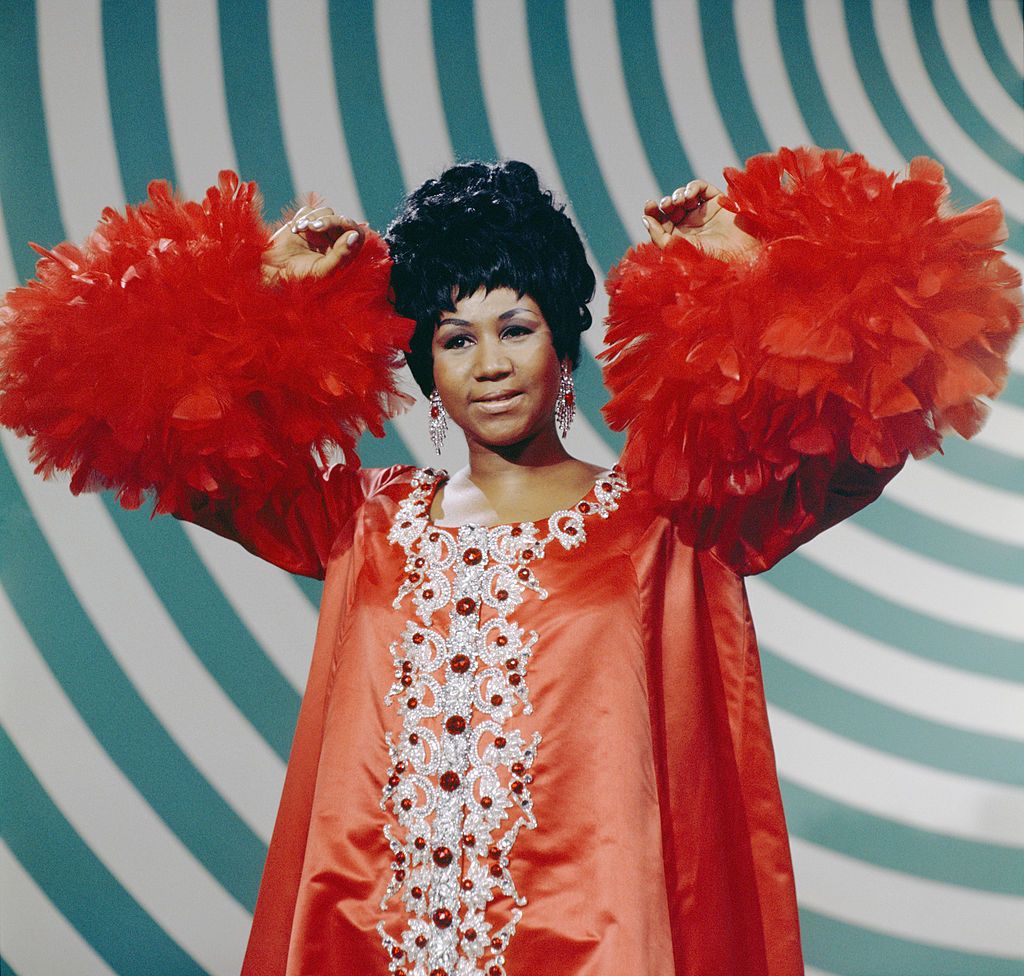 The song “O Tannebaum” will be featured on “Big Band Holidays II” from the Jazz at Lincoln Center Orchestra with Wynton Marsalis. Franklin performed the song as she played the piano at a 2015 holiday concert at Jazz at Lincoln Center. Her performance of the classic in both English and German was a surprise for the crowd. The album will be digitally released on October 25th and will be in stores on November 2nd. Very few songs have been released from the late icon since her passing in August 2018.