The hit movie of the 2019 holiday season, Downton Abbey, based on the series of the same name, is getting a sequel.  For those who missed it, Downton Abbey (the movie) was more upbeat than the series, which included many sudden deaths. Instead it followed the Crawley family and their servants as they prepared for a visit from King George V and Queen Mary.

So what will the sequel bring? More costumes, more intrigue, and a few new characters, at least. There hasn’t been a trailer drop yet, but read on for everything that’s been revealed so far. The cast is back. “The original principal cast will all once again return,” according to a press release, which we assume means everyone. The series and first film were both sprawling ensemble pieces, but as far as we’ve heard, all the actors are game to keep going, so we’re expecting Hugh Bonneville, Elizabeth McGovern, Maggie Smith, Michelle Dockery, and the rest. There are some new faces in the mix. Though their parts haven’t been revealed, the same press release noted that Hugh Dancy, Laura Haddock, Nathalie Baye, and Dominic West will join the cast. Sorry, screaming because Hugh Dancy is so perfect for this. 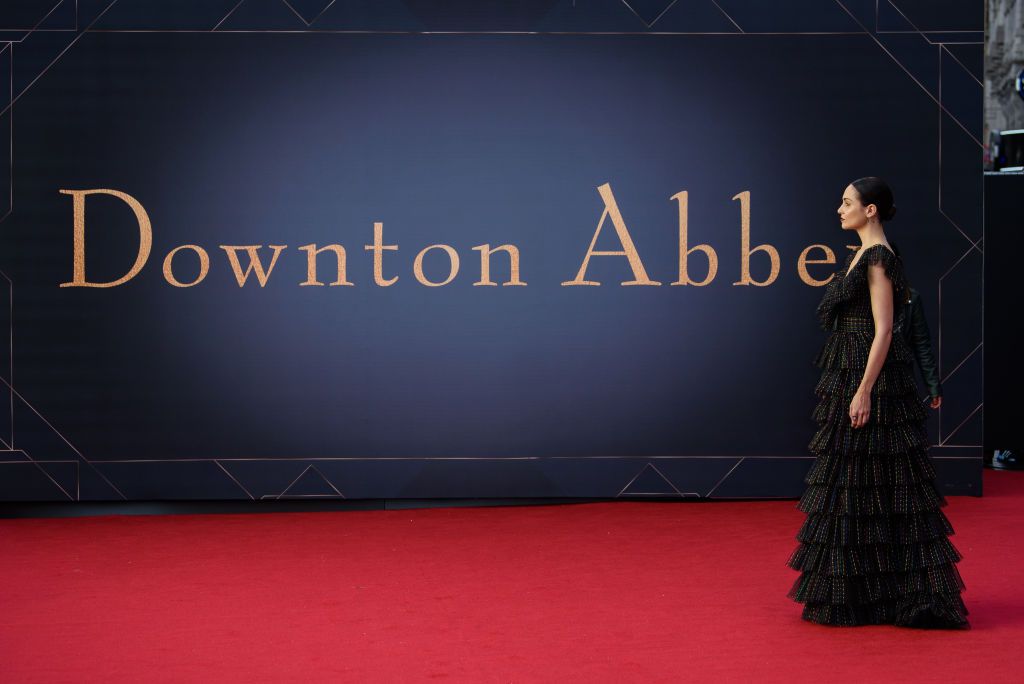 Julian Fellowes wrote the screenplay. Fellowes created the series and wrote the screenplay for the first movie, as well as for the excellent Gosford Park. While Michael Engler directed the 2019 film, Simon Curtis (My Week With Marilyn) will be at the helm this time around. The premiere date is set. Christmastime, of course. Downton Abbey 2 is expected in theaters on December 22, 2021.
You may also like
Stick with resolutions
Resolutions are simple to make but hard to keep
Claire Miles -
Eat More Soups This Winter
Nothing like a warm bowl of soup
Claire Miles -
MGK and Megan Fox Are Engaged
We couldn't be happier for them
Laura Lee -
Chef's Fave Starbucks Orders
Brb, trying these right now
Claire Miles -
This Is Us Season 6 Is Here
Get your tissues ready
Laura Lee -
TMT Live Preview
geoedge-origin-div
gesource
geparentscriptid
getagid
bidswitch.net%2Fpreview
riskiq