ABBA Reunites And Comes Out With New ‘Voyage’ Release

ABBA fans, we hope you are sitting down because we have some news. First of all, ABBA announced its reunion last month. After almost 40 years, Benny, Bjorn, Agnetha, and Anni-Frid are back together again. This may be one of the greatest reunions in pop history. Even better, they are set to release a new album, Voyage, which will be coming out this November. Mysterious billboards were popping up around the world showing a sun rising above four planets with the words, “Abba: Voyage,” which obviously spun fans into a frenzy. This was the comeback we didn’t know we needed and words can’t describe how excited we are. Read on to find out what to expect from their new release! 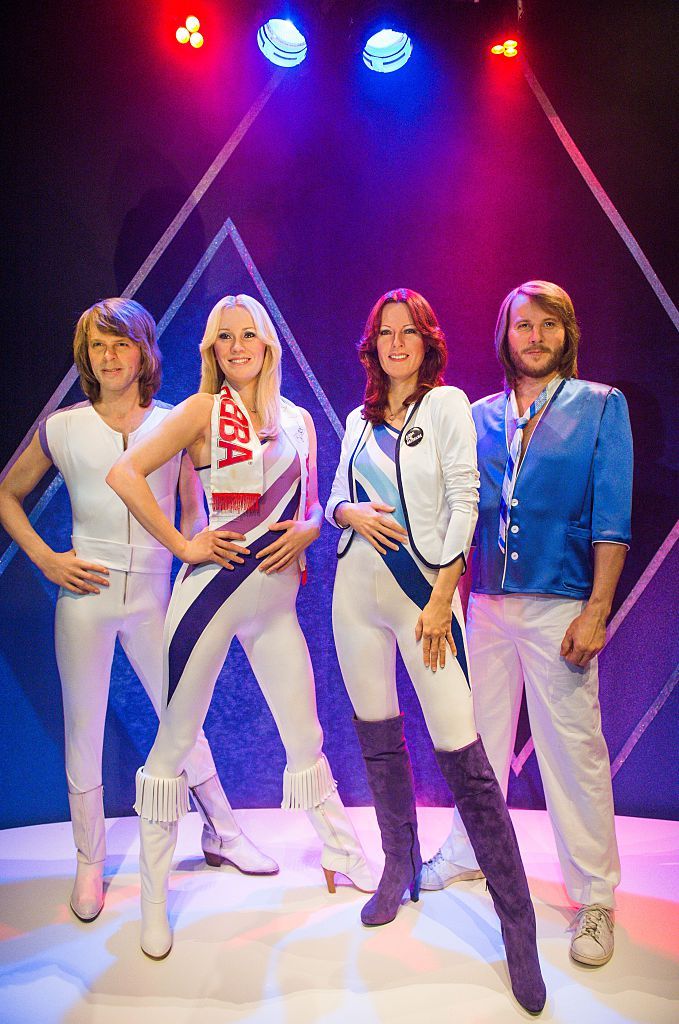 The iconic Swedish pop group is blessing our ears yet again with their new album. It’s the band’s first album in 40 years and includes 10 brand new songs. While they won’t be appearing in concert, virtual avatars will perform their classic hits at QueenEizabeth Olympic Park in London. Ticketmaster said, “Abba have created the kind of concert they always wanted, performing for their fans at their very best: as digital versions of themselves backed by today’s finest musicians.” Interestingly enough, the track was originally recorded in September of 1978 but didn’t make it to their 1979 album Voulez-Vous. Even to this day, Bjorn doesn’t understand why the great tune didn’t make the final cut. The songwriter said, “It’s a good song with great vocals. I know that we played it to a publisher in France and a couple of other people we trusted and as far as I can remember they liked it very much. So it’s a mystery and will remain a mystery.”

There will be a new backing track where drums and guitars were added, but the vocals remain from the original 1978 track. The third new track, ‘Just a Notion,’ was explained by Bjorn as being “a ridiculously happy song and hopefully it will cheer you up in these dark times!” Tickets for ABBA Voyage will take bookings on December 4th, 2022, and can be bought on abbavoyage.com. The upcoming concert will include ABBA’s new tracks ‘I Still Have Faith In You’ and ‘Don’t Shut Me Down.’ The band has reached more than 400 million album sales over the last 50 years, so it only made sense that the band gets together again. Band member Benny said, “I haven’t been out there for 40 years! First it was two songs, then we said a few others. Then I said, well why don’t we just do a whole album.” We just know this upcoming tour is going to be magical.