Adele Is Rumored To Be Releasing New Music Very Soon

Everyone stop what they’re doing right now. You might want to be sitting down for this. There are rumors swirling around that Adele could be releasing brand new music much sooner than we ever would have expected. Fans are going absolutely insane because they believe her rumored music album is coming out this week. Earlier this week, radio hot Mauler from The Morning Hot Tub and Stingray Hit List Countdown tweeted out, “New Adele. This week.” The peculiar part is that this tweet has since been deleted, which of course, created a frenzy. So we obviously had to do some digging of our own for the good of the people. 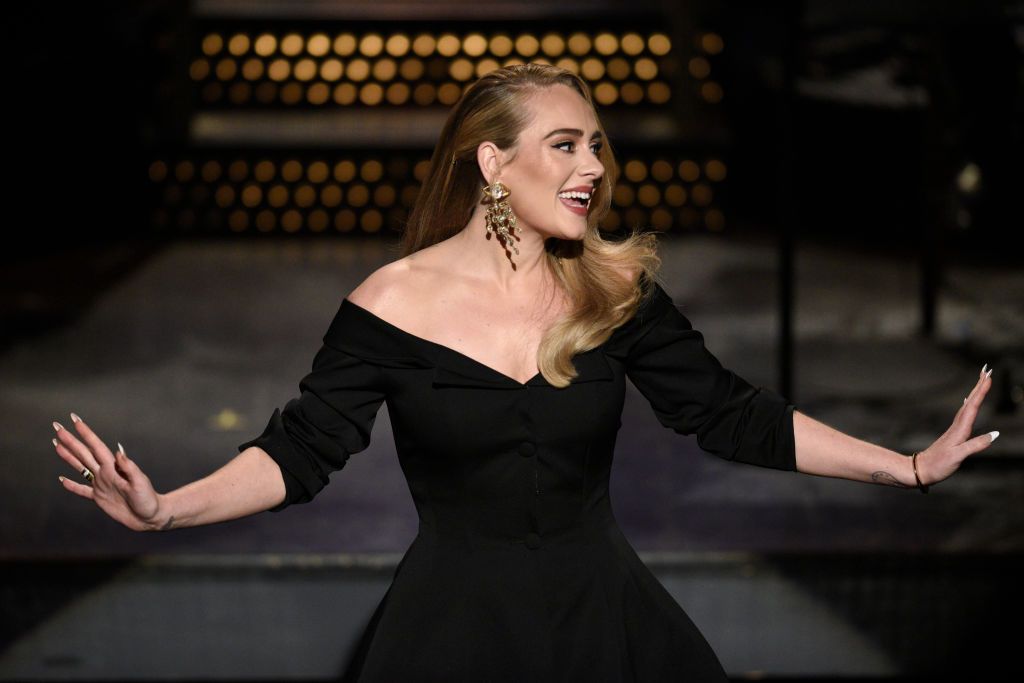 Besides that mysterious tweet, the Billboards Charts Twitter account also shared the singer’s stats over the years on the Billboard Hot 100 and Billboard 200. Pretty sneaky if you ask us. So far, she has had three albums released; 19 in 2008, 21 in 2011, and 25 in 2015. We can only assume that her next rumored album will also follow this pattern of naming her album after her age, so we may already have an album name, 33. 25 was No. 1 for 10 straight weeks on the all-genre albums at the 2017 Grammy Awards and became certified diamond by the Recording Industry Association of America.  Her three albums together have sold 59 million copies all over the world, and each of them have been number one albums in the United States and the UK.

Adele hasn’t blessed our ears since that album release. As of now, we are waiting for an official post about any new music from the singer. Interestingly enough, right before the pandemic starter, Adele’s manager hinted that the singer could possibly drop new music in 2020. This clearly didn’t happen, and may just have been delayed. The 15-time Grammy-winning singer is keeping all of us on our toes. A source from E! said, ” The album is going to be released very soon, and she is excited for the world to hear it.” Maybe it’s true, maybe it isn’t. Either way, we are utterly excited and there is no doubt we are going to be on standby in case new music does in fact drop.