Ali Gatie is a Music singer currently residing in Canada. He was born to Iraqi parents in Yemen where he started schooling. Ali’s music has been loved by fans from all over the world and he has been one of the most rising songwriters and singers of this time. Ali’s music talks about heartbreak and love majorly. 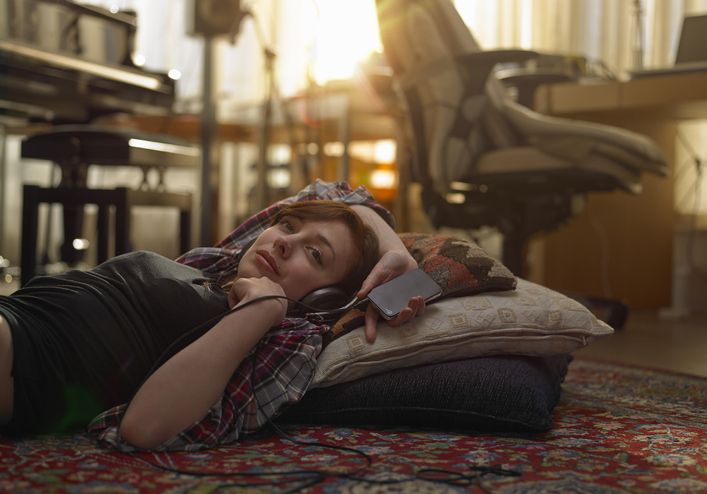 Ali Gatie was born in 1997 after which his parents decided to shift to the United Arab Emirates. The family then finally moved to Canada where Ali completed the rest of their education but decided to drop out of his university to pursue music and decided to quit business studies. He began writing and recording songs at the age of 20 in 2016. He is currently managed by SAL & CO since the start of May 2020. Ali Gatie is quite frequent in two languages, mainly Arabic and English. Even some of his songs such as Perfect give a perfect touch of his cultural identity.

His career officially began after he won an international online contest named RhymeStars which was judged by Joe Budden. He then decided to step further ahead by releasing certain songs which grabbed the attention of WarnerBros who decided to ask him to record for them. His song moonlight got reclaimed and got him a huge fan following. It had around 14 million views and likes on youtube. He further went ahead with releasing his other song “It’s You” which gained him immense success. The song has been one of his most listened to songs.

Ali Gatie’s success also was helped by the influence of TikTok and Instagram reels. His music was widely used in stories which helped him to gain huge amounts of fan following. Ali Gatie then launched his new song, “What If I told you that I loved you.”