All About Marilyn Monroe

Marilyn Monroe was an American actress and model who got famous for her blonde hair which intrigued everyone. Greatly admired for her hourglass figure and husky voice, she soon became the most famous actress in a short time. There were many objections to her acting abilities but Marilyn’s beauty shut them all. She was an icon and fashion statement, women felt jealous but still followed her and men saw her as a symbol of youth and beauty. Marilyn was like a flower wherever she went and left her mark and her sign as a flower leaves its scent. 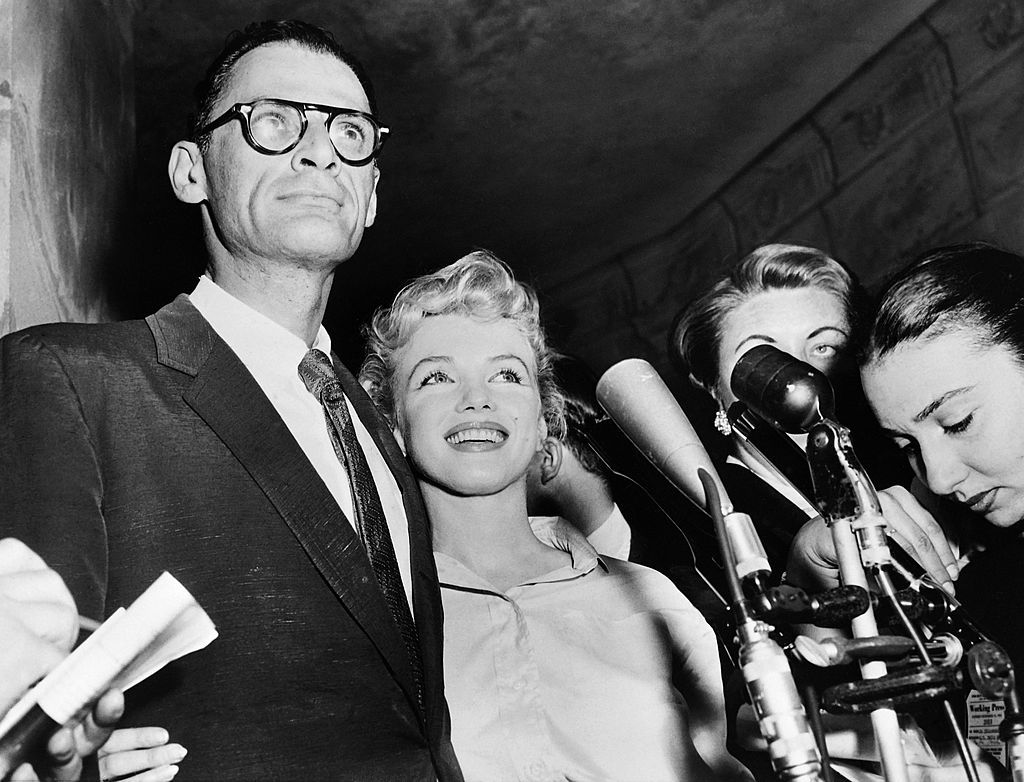 People criticized her, bashed her looks, or talked about the way she dressed but that never got to her. Instead, this all got her even more famous and made her the talk of the town. Some people like her are born into this world to show the course of nature. Nature can give beauty to a person but in the end, this doesn’t even matter. Marilyn died a tragic death of barbiturate overdose which ended up killing her. The film industry was completely changed by her and her films were watched by thousands of people due to her popularity.

She changed the course for the women who were emerging in the 1950s and helped them to know their worth. Marilyn also exposed the truth of Hollywood by exclaiming that Hollywood doesn’t care about who you are but rather how you look. Even though Marilyn had a difficult and troubling past, she still never lost hope and worked her way into the industry. At first, Hollywood didn’t accept her but she proved everyone wrong by giving world-class acting in her role. The most famous till now will be her role in ‘Gentlemen prefer blondes’ which is the reason for her world-renowned success.