All the Celebrities Who Announced They’re Pregnant

A big congratulations are in store for all of the celebrities (and it’s a lot) who have announced in 2020 that they’re expecting! Back in January, reports surfaced that Michelle Williams was engaged to Hamilton and Fosse/Verdon director Thomas Kail and they were expecting a child. And then the announcements just kept on rolling in! Here are all the pregnant celebrities you’ll be hearing about in 2020. 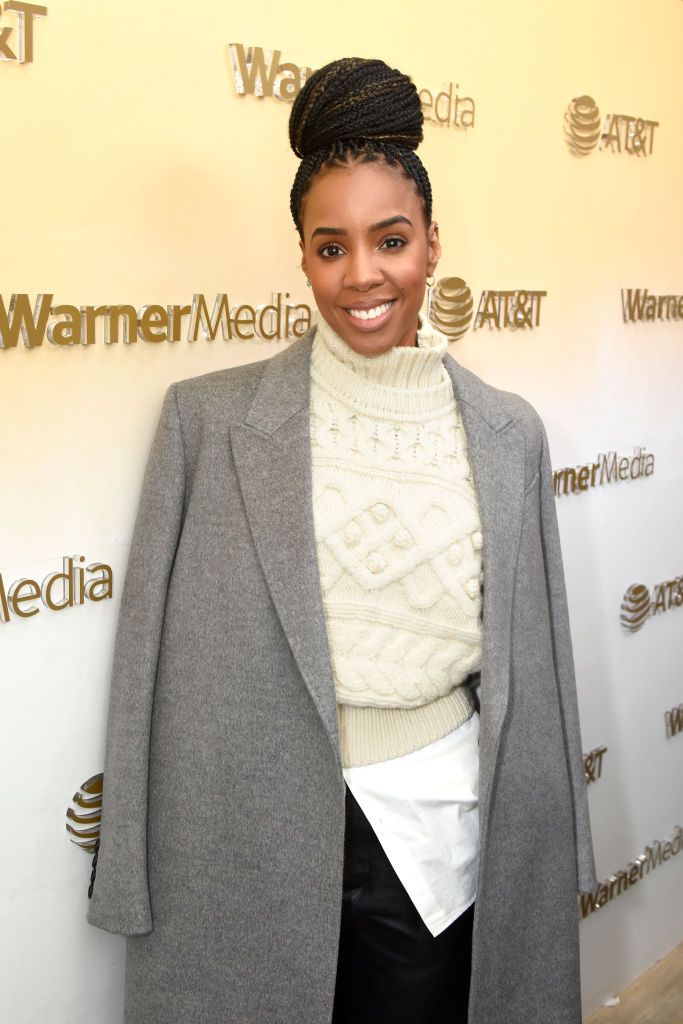 Kelly Rowland is pregnant with her second child. She revealed the happy news on the cover of Women’s Health—and the photos are gorgeous. “We [Rowland and husband Tim Weatherspoon] had been talking about it loosely, and then COVID happened, and we were just like, ‘Let’s see what happens.’…I was thinking, Oh my God, my fans are gonna be so disappointed,” she told the magazine. “They wanted an album first, but they got a baby! And I was like, ‘I have to figure this out so they get both.’” 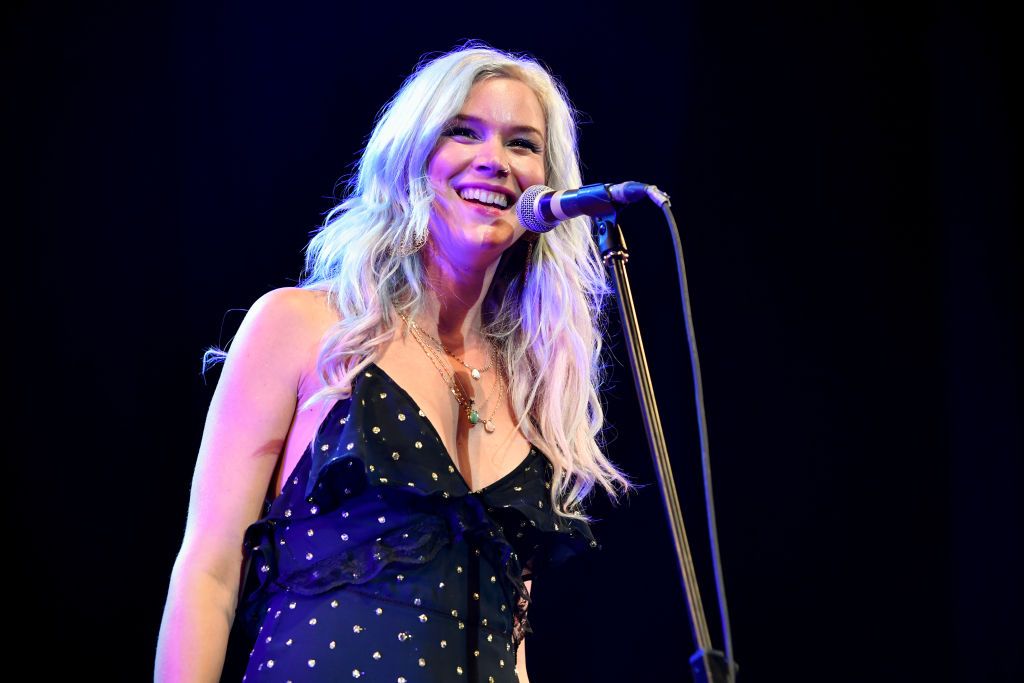 Joss Stone is pregnant with her first child! She announced the news on her podcast, A Cuppa Happy, per the Daily Mail. “Guess what? I am going to have a little baby!” she reportedly said to her guest Ella Mills. “I am so excited to talk to you because I don’t know many pregnant women. I am week 17, and I just stopped being sick all the time.” 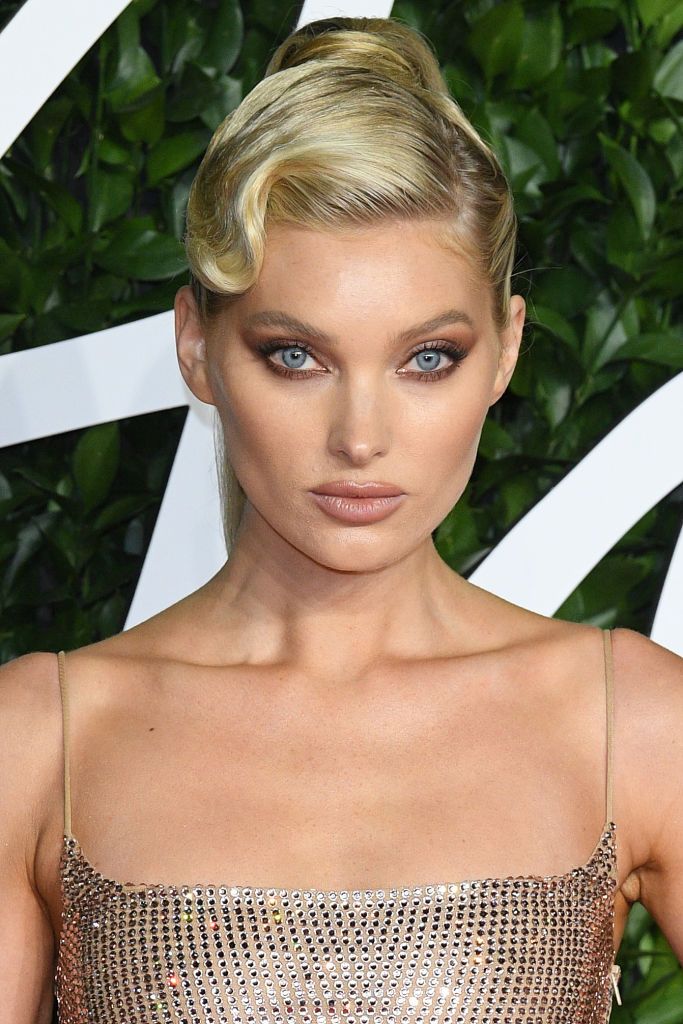 Model Elsa Hosk announced her pregnancy with some stunning photos on Instagram. “Been keeping this angel in my belly a secret for a while… Feeling beyond excited and lucky to be having a baby and begin the next chapter of life with the man of my dreams!!!! Half way there @tomtomdaly,” she wrote, tagging the baby’s father, Tom Daly. 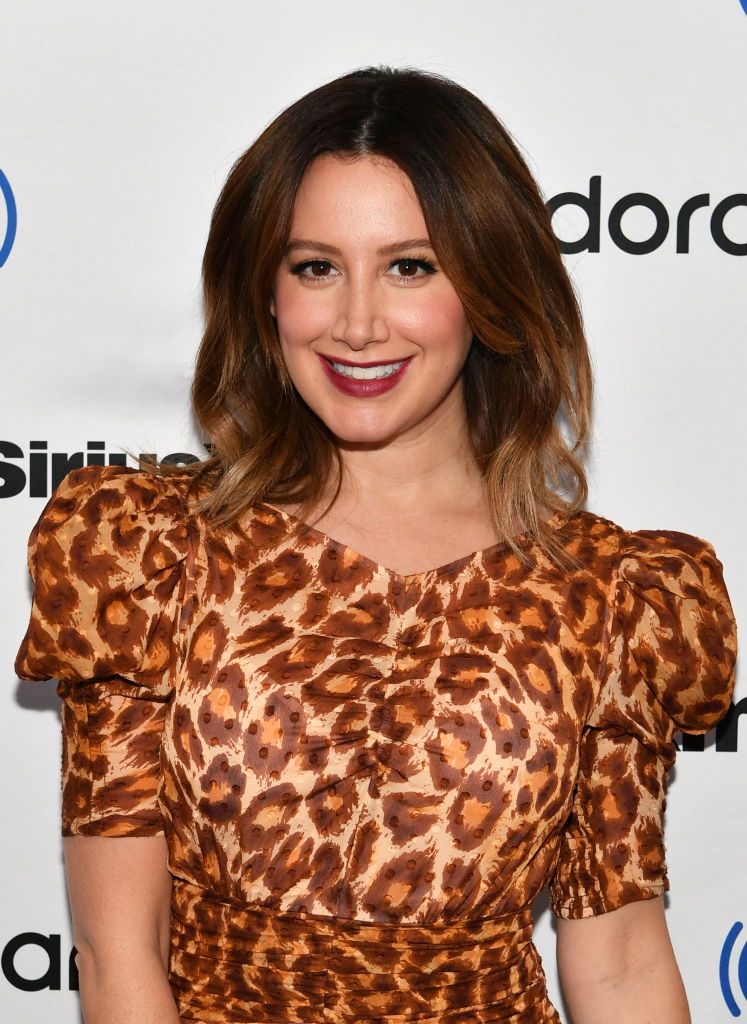 High School Musical star Ashley Tisdale and her husband, composer Christopher French, announced they are expecting their first child together with some sweet photos on Instagram, where she showed off her baby bump in a flowing white dress. 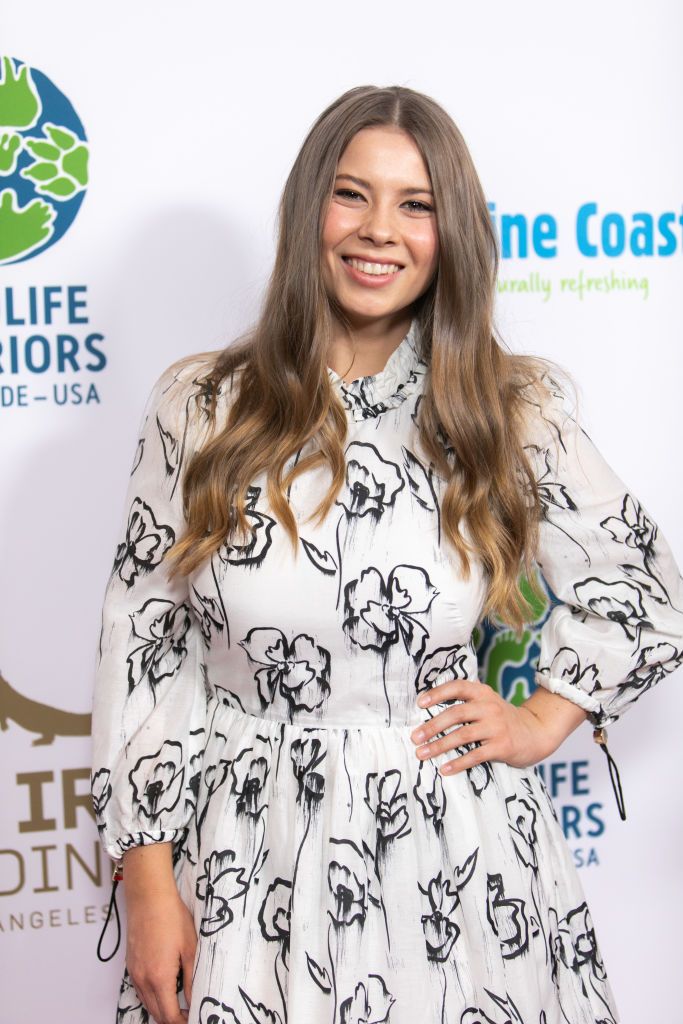 There’s a “Baby Wildlife Warrior” on the way in 2021 for Bindi Irwin and her husband, Chandler Powell. “Chandler and I are proud to announce that we’re expecting! It’s an honour to share this special moment in our lives with you,” she wrote on Instagram. “Though I’m still in my first trimester, we really want you to be part of our journey from the beginning of this new life chapter. We couldn’t wait to share the news as this beautiful little being has become the most important part of our lives. Your support means the world to us. Please let me know your best advice and send good vibes & prayers to our little sweetheart. Love & light.”