For anyone who grew up in the early 2000s, there’s no doubt you remember blasting Aly & AJ’s “Potential Breakup Song” which you sang along to in dedication to your middle school crush. Over the years, fans have speculated which celebrity actually inspired the song. Some believed int was about Joe Jonas who dated AJ Michalka during the Jonas Brothers’ Disney Channel era. Now the sisters are setting the record straight. The lyrics seem to reference their brief romance but actually the song isn’t about Joe Jonas at all. However, it should be noted that another track from their Insomniac album is. Aly & AJ confirmed in a Tweet that “Flattery” is about Joe Jonas. What’s interesting is that this isn’t the first Jonas inspired breakup track. Taylor Swift has written a few songs about him including “Forever & Always,” “Last Kiss,” and “Holy Ground.” And Demi Lovato wrote “Gonna Get Caught” about Joe Jonas. That one is certainly a heart breaker! 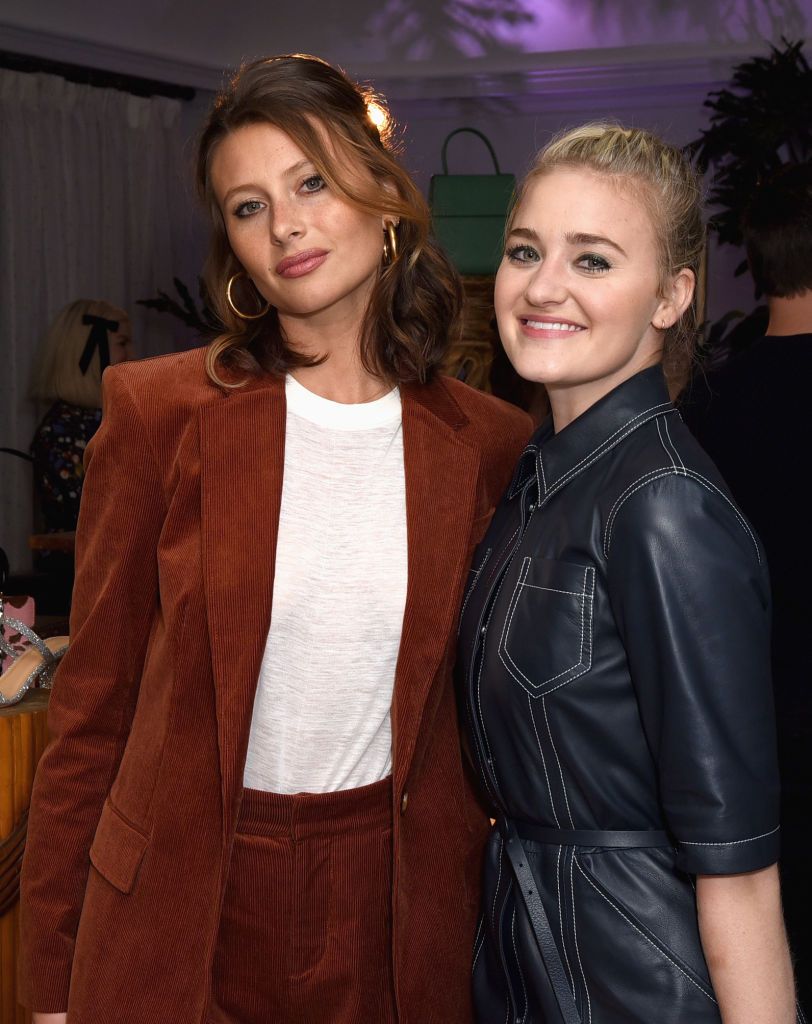 Around a year ago, Aly & AJ announced that they are back with new music. Alyson Michalka (now 30 years old) and AJ Michalka (now 27 years old) rose to fame with pop hits but are now reinventing themselves with their ’80s inspired album, Ten Years. Their single “Take Me” marked their first single in 10 years! Though they did previously release the song “Hothouse” under the name 78Violet in 2013. When POPSUGAR spoke to AJ last year, she said that they were really “focused on not labeling their music as one sound” this time around. “On our last album [Insomniatic], we were trying to please so many people . . . now, that pressure is totally gone,” she said. “We’re kind of doing this on our own and writing in such a genuine space that there is no time to judge. We obviously have a very sisterly bond that I think never really goes away no matter how much you grow.”