Anderson Paak Asks BTS If He Can Join Their Boy-Band

Anderson Paak has been on a streak recently. Only a week ago, he and singer Bruno Mars took home two BET Soul Train Awards, Song of the Year and Video of the Year, for their hit song ‘Leave the Door open’. The song is part of the debut album of the two singers’ newly formed duo, Silk Sonic. Along with establishing this iconic duo, Paak has also managed to drop two studio albums, Oxnard and Ventura, in the past three years, and more recently, hang out backstage with famous Korean pop boy-band BTS. 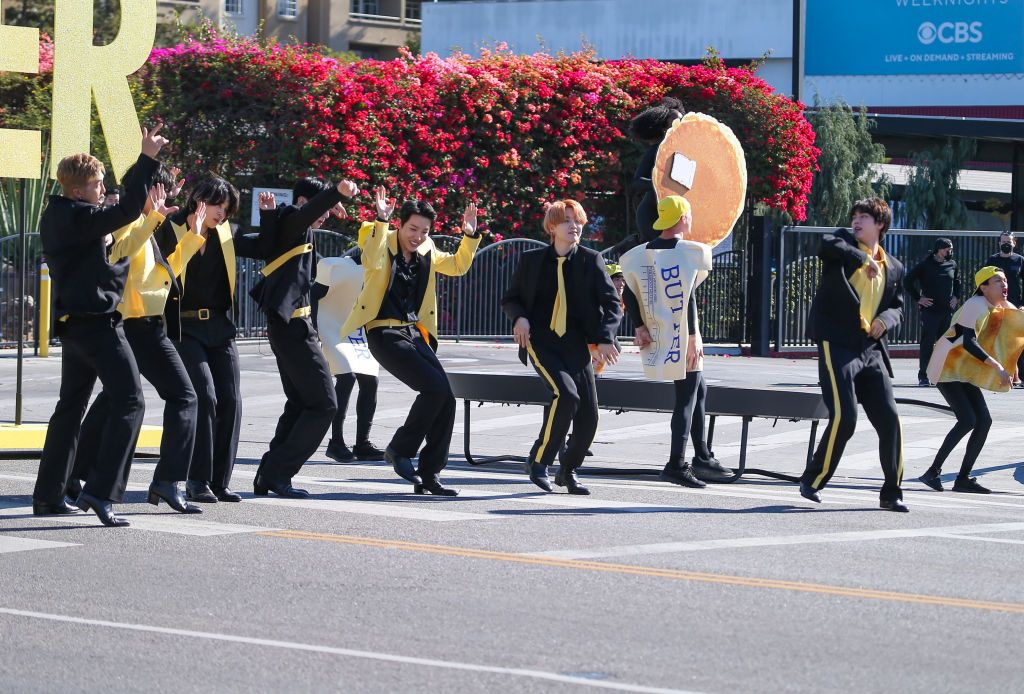 A few days ago, Anderson Paak took his wife and his son to see the BTS’s’ “Permission to Dance on Stage” concert, their first live concert since before the pandemic. According to Paak, his son has been waiting to meet them since last year, so of course, they had to take the first opportunity once it arose. Throughout the concert, Paak posted plenty of videos of him and his family sitting amongst hundreds of other BTS fans and having the time of their life. Even more photos and videos came after the show when Anderson Paak took his family backstage to go say hi to the boy band.

In the time that BTS and Anderson Paak’s family spent together, they managed to take plenty of stories, group photos, singing videos, and even exchange signed albums. On the photo Anderson posted on his Instagram featuring himself and BTS surrounding him, he teased fans by playing about joining the K-POP group himself. “@bts.bighitofficial lmk if you need another member! I work well in groups!!!” Anderson Paak joining yet another music group is unlikely, but perhaps collaboration will come into play after this iconic meeting.