Do you consider yourself to be a thrill-seeker? If so, then chances are that you have heard about the annual “Polar Bear” plunge. Each year thousands take an icy plunge into the new year during the event. The Coney Island Polar Bear Plunge is in its 116th year making it the oldest winter bathing event in the U.S. The event draws thousands of swimmers each year who raise money for different causes. 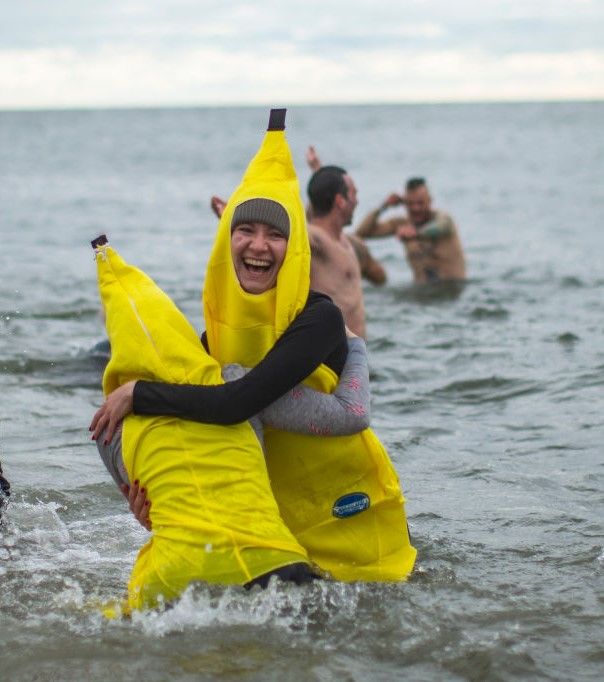 “It resets your year with something stupid,” she said, adding her friends thought she was nuts.

“All morning I heard it: ‘You’re crazy!” she said.

Temperatures reach 37 degrees Fahrenheit during the 1:00 pm plunge. One time the temperature reached a record low of 7 degrees in 2018.

Some swimmers chose to wear bikinis while others went in superhero costumes and Santa hats.

Well, that certainly is one way to ring in the new decade!