Ants From Up There

Black Country, New Road is an English rock band, consisting of seven members led by the frontrunner, guitarist, and lead vocalist, Isaac Wood. Their second album, Ants From Up There, was released early this year to critical acclaim, and for good reason. At its core, it is an album about love and its pains, but its singular beauty lies in its brutally honest songwriting and a structural and metaphorical coherence across each track. 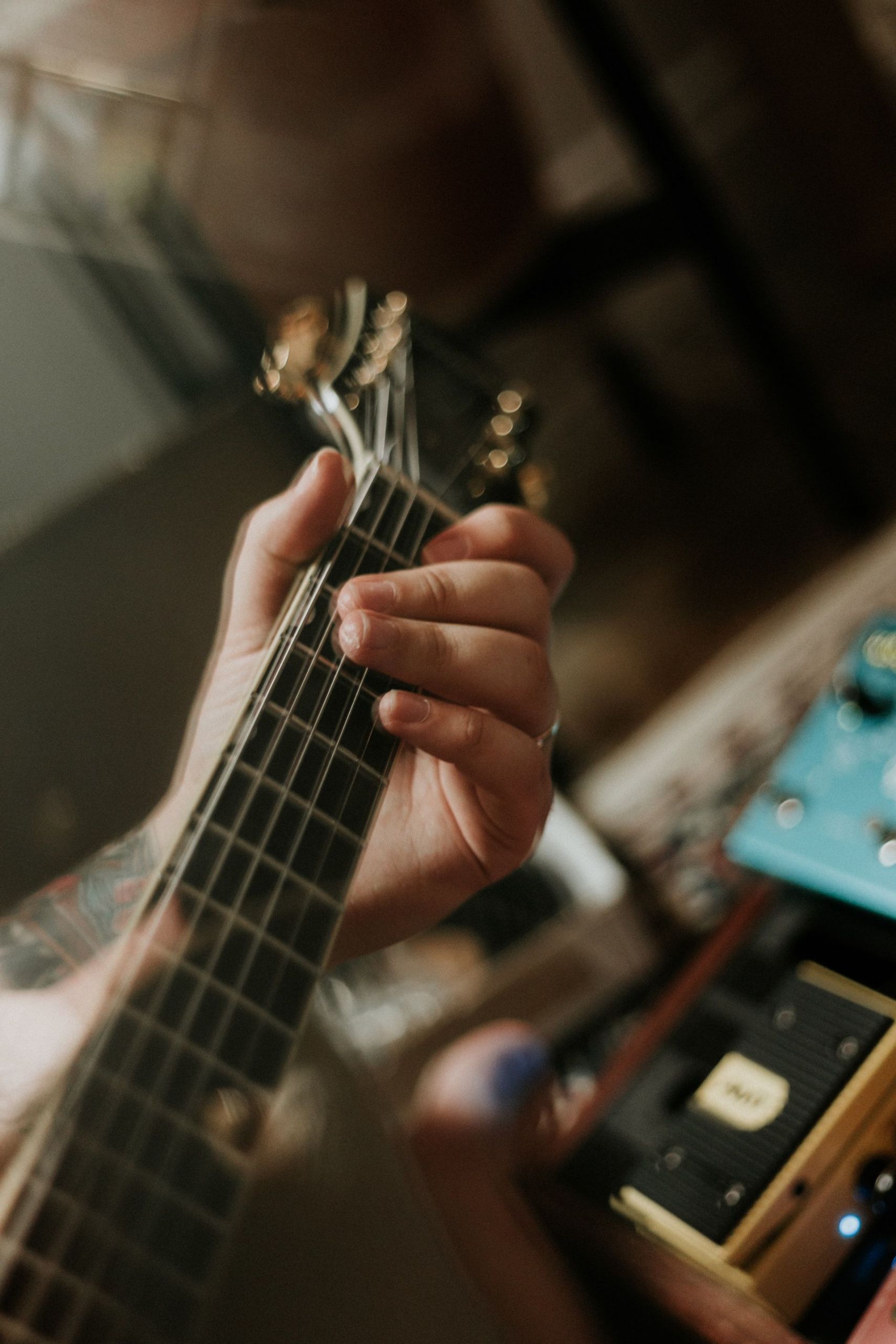 Using the metaphor of a Concorde for his love, Wood lays his affection and frustration painstakingly bare for the band’s audience. In fact, the songwriting in Ants From Up There shines precisely because of a delicate mix of these two elements. The honesty with which he addresses them is akin to the lens of a child; Wood does not throw a veil over his emotions to hide them or make them presentable. Instead, he pours his heart out as he navigates through a troubling relationship.

“And I never wanted so much someone to fall”, says Isaac Wood in Good Will Hunting as he talks about his beloved walking up on a raised edge so that he may hold her hand. This longing for physical intimacy is often snubbed out of guilt – indeed who would want to admit to wanting someone to fall just for this? And yet, Wood does not shy away from these thoughts. In doing so, an otherwise overplayed theme of doomed romance is given a fresh spin by being coated in much-welcomed honesty.

Songwriting aside, Wood’s vocals are complemented by his bandmates’ instrumentals. The transition of the violin and drums in Snow Globes is an excellent example of this. The gradually subdued notes and beats grow progressively stronger and more intense to match the same pattern in Wood’s painted vocals. The synergy in the band, between vocals and instruments, is a key factor in Ants From Above’s critical success.