We have been told that body sprays and deodorants are the correct way to deal with summer sweat. It is genuinely considered that people who do not use deodorants and antiperspirants are seen as unhygienic and dirty people. Yes, smelling good is an essential trait and we all need to smell good most of the time. However, these perfumes are not the correct way. You do not even know if they are safe enough to be used over the body. This article will talk about the health hazards that are possessed by deodorants and antiperspirants. 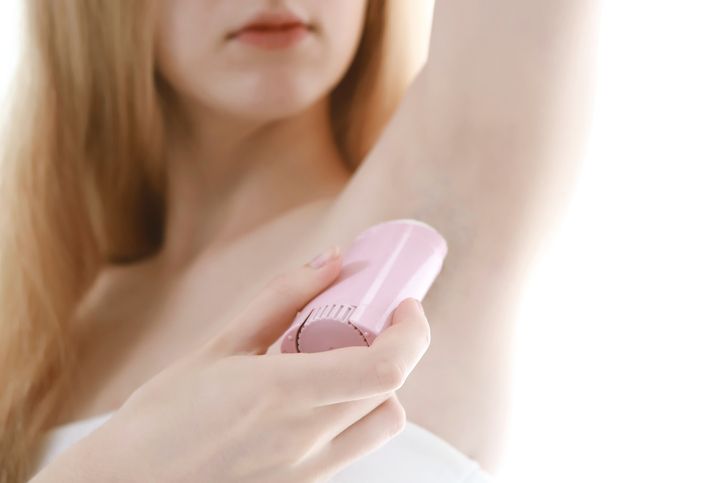 Most people use these underarms which are closer to the breasts. They pose a serious health hazard including breast cancer. The main element in the sprays is an aluminum-like compound that acts as an enzyme and sticks to the wall of the sweat glands. The passage of the sweat is blocked by this compound which does not allow the secretion of any more sweat. However, researchers have shown concerns regarding the issue that these compounds when blocking the passageway are absorbed by the skin which releases certain kinds of altered hormones.

The hormone that is released is known as estrogen which is known to increase the cell turnover and allow the formation of cysts. These cysts can turn into cancerous blobs which can alter the normal functioning of the body. The hormone, estrogen, is known to cause skin cancer if produced in some areas in excess. Studies have been done on these as the intensity of the matter is intense. People’s lives are at risk. It is high time that the government ensures that any product introduced as a daily ritual should avoid fears pertaining to cancer issues. In conclusion, no evidence has been gathered against this hypothesis, however, extra care won’t harm anyone.