The good news you need to start your Monday off right: Ariana Grande and Justin Bieber are collaborating on a new track! Want more good news? You could be in the music video. The team megastars are teaming up and want their fans to be a part of it. Grande and Bieber announced Friday on their social media pages that they would be released a song called “Stuck With U,” and is set to be released on May 8th. The beautiful thing is that the proceeds are going to the First Responder Children’s Foundation to fund grants and scholarships for children of health care workers, EMTs, paramedics, police officers, and firefighters on the front lines, Grande said. 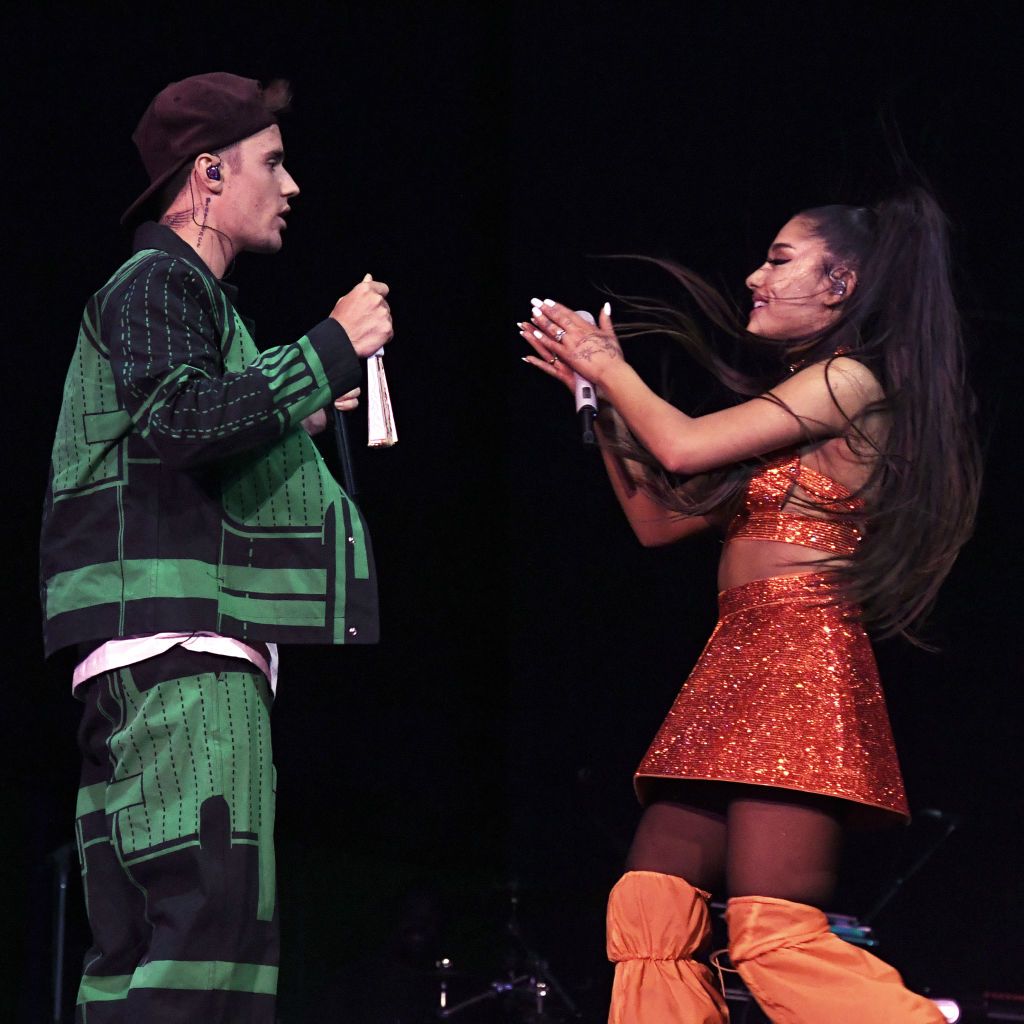 So about that part where you could be part of the music video? Let’s talk about it. Grande and Bieber posted an instrumental version of the song and told fans to tweet videos of themselves dancing to the track. Doesn’t matter what you wear or how many people you’re with; you could be in a prom dress or a suit, along with your dog or with the whole family. The fan videos will become part of the music video for the track.

“We wanted to show our gratitude to the men and women on the front lines who work tirelessly for our health and safety during this crisis. They are the everyday heroes and now more than ever they and their families deserve our support,” Bieber’s longtime manager and SB Projects founder Scooter Braun said in a press release. “I’m grateful to Justin, Ariana, Def Jam and Republic Records, Universal Music Group, our amazing SB Projects team, our digital streaming partners and all those involved in making this happen. We all look forward to continuing our tradition of charitable releases over the next year.”