Ariana Grande is no doubt one of the most influential and beloved pop stars of the decade. She is consistently topping charts and achieving just as many headlines for her personal life. Now, the world hangs on her every move and song. Her past two albums, Sweetener and Thank U, Next, served as diaries of her life. Grande’s music makes listeners think, cry, and move.  And now Grande is throwing fans into a frenzy with her sixth studio album, Positions, which she released on Friday, October 30. Fans are loving it! The record is in line with her last two albums: R&B influenced pop, mostly mild-temp and very sultry. The 14-track album features guest appearances by Djoka Cat, The Weeknd and Ty Dolla $ign.

Before dropping Positions, Grande kept us busy by adding to her growing collection of No. 1 hits with collaborations with Lady Gaga (“Rain On Me”) and Justin Bieber (“Stuck With U”). This week Positions was voted as fan-favorite new music for Billboards. Grande topped Billboard’s new music poll for a second week in a row. The pop superstar topped the chart with her latest single “Positions,” and this week she holds the No. 1 spot with her new album of the same name. The album beat out new music by Sam Smith (Love Goes), Harry Styles (“Golden”), Dua Lipa featuring Angèle (“Fever”) and Cam (The Other Side), among others. 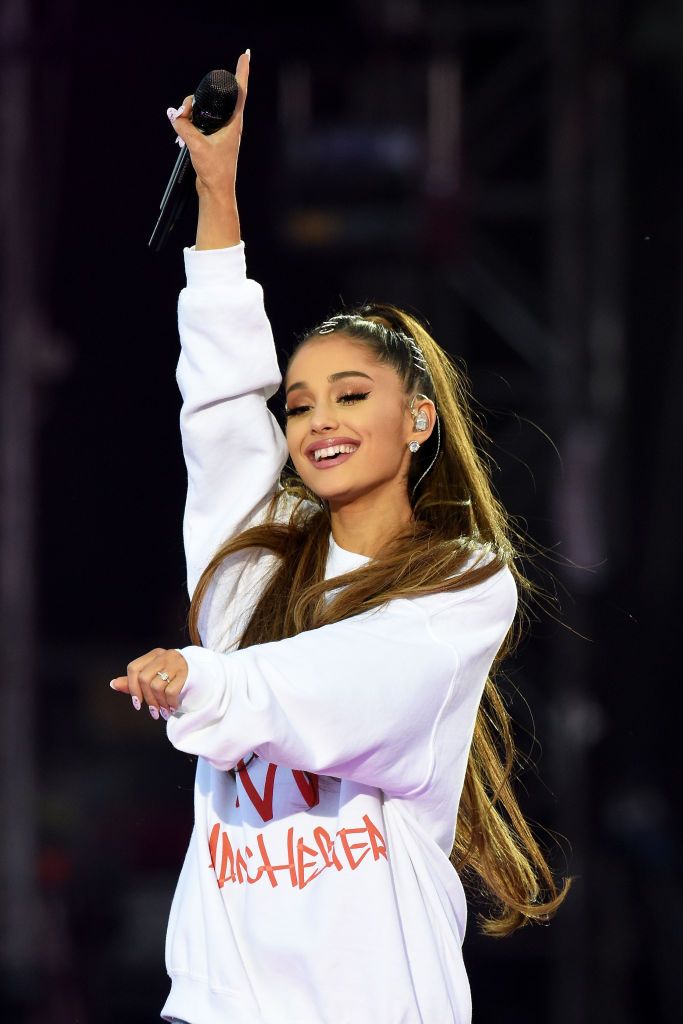 Mid-October, Grande announced she’s dropping an album and Arianators collectively freaked out. On October 14, Grande revealed she would be dropping her next album later that month. She tweeted, “I can’t wait to give u my album this month.” Mic drop. Fans have been speculating for a while that Grande’s sixth studio album was on its way. But it was pretty much expected when she tweeted October 7, “Turning in these mixes…” This is Grande’s third album in three years! Not since Rihanna in the mid-2000s has a pop artist delivered so many back-to-back albums this quickly. Fans, naturally, are thrilled. #AG6IsComing quickly started trending on Twitter.