Avril Lavigne is Back and Better Than Ever

There is no better time for Avril Lavigne’s comeback than right now! The pop-punk star returns right on time for her near 20 year anniversary of her debut album, Let Go. Avril is taking us back in time with her newest debut single, “Bite Me” which is on Travis Barker’s label, DTA Records. The Canadian superstar spoke with Zane Lowe on Apple Music and said that it was “just time to rock again.” It makes sense that she signed with DTA because she’s a huge blink-182 fan and she also worked with him on her 2007’s The Best Damn Thing record. We’re just excited that the pop-punk princess is back to really take us down memory lane. 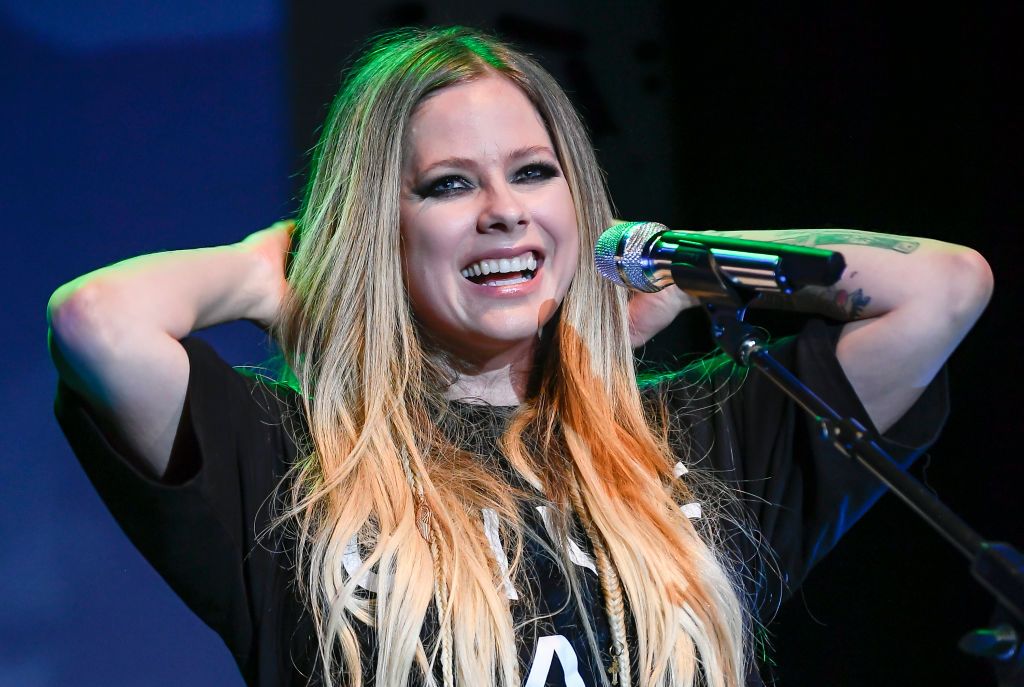 Avril explained that her new release reflects the place in life she’s at at the moment. She said, “Even though I’m reflecting on past stuff I’ve been through in relationships with love. Let’s face it – love’s not easy, right? And, I mean I’ve been through the ringer so, yeah, I’m writing about it again… and I feel like Bite Me is kind of about a guy wanting a second chance but not giving him the time of day because, you know, you did before… It didn’t work out, and having that self respect.” “Bite Me” was released on November 10th, and is her first solo song since 2019. In a press release, Avril explained, “It’s an anthem about knowing your worth, what you deserve, and not giving someone a second chance who doesn’t deserve you.”

Lavigne has been out of the pop-punk picture for a while now but she is slowly creeping back up in the scene. She dueted with Willow Smith on her new song, “Grow” and “Bite Me” closely followed after that. “Bite Me” is just a small taste that fans are getting before she releases her full-length album. Travis Barker said, “I can’t wait for everybody to experience the incredible music she’s about to drop.” We are excited too, and can’t wait for this resurgence. Pop-punk is making a comeback bigger than ever nowadays. Avril explains she’s “stoked that pop-punk music, it’s coming back around right now and people are falling back in love with it. And it’s almost in a weird way, it feels bigger than ever right now.” The queen of punk is back and we’re just waiting now for the full album!