Avril Lavigne Is Back

If you thought we heard the last of Avril Lavigne, you are mistaken! The queen has returned and we couldn’t be happier. Her music brings back so many great memories, it’s as if we are back in 2002. Lavigne recently sent fans into a frenzy when she unveiled her seventh studio album called Love Sux. It’s about time she’s released some new music, after all, it’s been about three years since she has blessed our ears. Her new album will feature Travis Barker, Machine Gun Kelly, Blink-182, and Blackbear. It’s safe to say we are ready for this. 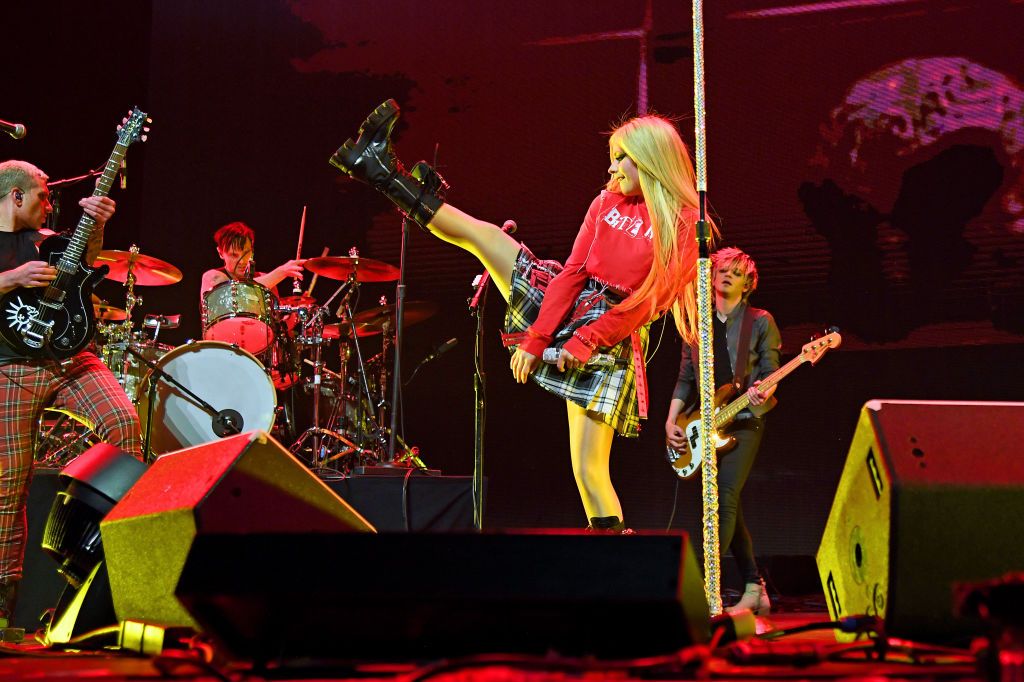 In a statement to Billboard, the singer-songwriter said, “I went into this album and just said, ‘I want to make a pop-punk record, a rock-and-roll record. I don’t want to be on the piano. I don’t want ballads, really. I just really want to rock out.’ I think especially after my last album being so mellow and dramatic and deep and introspective — you know, it was beautiful, and it was where I was at in my life, and that’s what worked for me at the time.” She continues, “I mean, this is the kind of music I fell in love with, when I was old enough to buy CDs, to discover bands — like, my first year of high school, which is grade nine in Canada.” We are excited for this new Avril, and can’t wait to hear what she’s come up with.

Additionally, she wrote so many songs for this album, she could release another record basically. This new album is more light-hearted than her previous albums which focused more on failed relationships. Love Sux is lighthearted with lots of guitar and lots of energy. Despite the title of her album, she’s not ready to give up on love just yet. In an interview with Los Angelos Times, she said, “At this point in my life, it’s harder for me to let somebody in all the way,” she says. “I’m definitely capable of it, but I have to feel confident in it and trusting of it.” No matter what songs are on this album, one thing is for sure- it will be an epic listening experience. With new energy and amazing musical features on the album, it will be nothing short of amazing.