Benefits Of Waking Up Early

I don’t know about you, but I hate getting up in the morning. There is something so amazing about waking up when it’s still dark outside and having a few extra hours to lie in your bed. Once I get out of my cozy bed, it seems like there isn’t enough time in the world to accomplish all that needs to be done. Even when I do wake up early, on most days it’s still not early enough. If you’re like me and you need extra time in the morning, there are some benefits of waking up early that might make waking up more worth your while. As they say, you have the same amount of hours in a day as Beyonce. 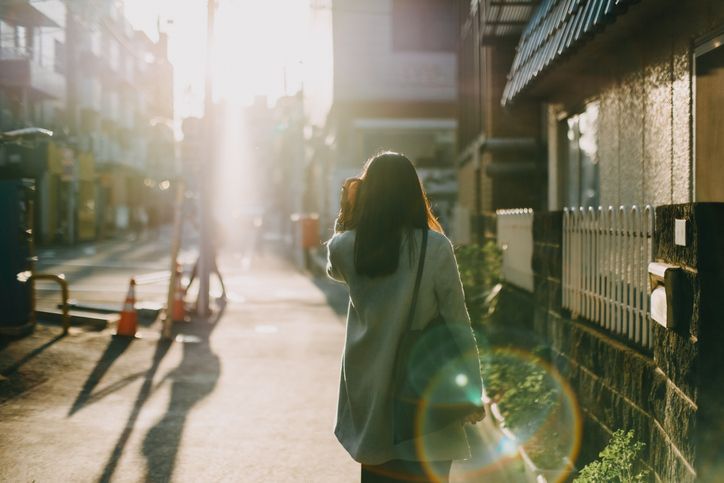 One of the main benefits of waking up early is that you can get stuff done before the craziness of the day hits. There is something very calming knowing that you are up before everyone else and can get those things done that you’ve been putting off. Not only that, but you are more productive in the morning before all your appointments of the day even start. You can fit more into your schedule without feeling overwhelmed. You aren’t being rushed and know aren’t in the stress of your everyday tasks. And, if you’re anything like us, once you’re up and have showered then it’s too late to go back to sleep! So you might as well make the best of it and get something done. Also, waking up early means you can start spending your evenings with people who matter- like your significant other or friends instead of rushing home after work for a few hours before bedtime.

The benefits of waking up early are great for both your sleep schedule and your productivity levels throughout the day. So instead of dreading those mornings, try looking forward to them! Ever since the invention of alarm clocks, people have been trying to find ways to wake up early. Starting the day with a sense of accomplishment is important because you can always feel successful no matter what happens during the day. You wake up and you already did what was most important to you. You’ll always be able to check something off your list, which is a great way of keeping track of your progress and feeling accomplished with each passing day.