Beyonce Is Finally Coming Out With New Music

Are you sitting down? You’re gonna want to sit down for this because this has got to be some of the best and biggest news of the year. Queen Bey has been working on a new project and is set to release new music this year! Her last album, Lemonade, was made five years ago, so I think we’re ready for Beyonce to bless our ears with some new music. Even throughout her hiatus, she has not stopped. She absolutely slayed her 2018 Homecoming Coachella performance and even voiced Nala in Disney’s The Lion King movie. There really isn’t anything this woman can’t do and we continue to be amazed by her talents. When talks of her new music started swarming around, we had to gather all the information we could to find out what to look forward to! 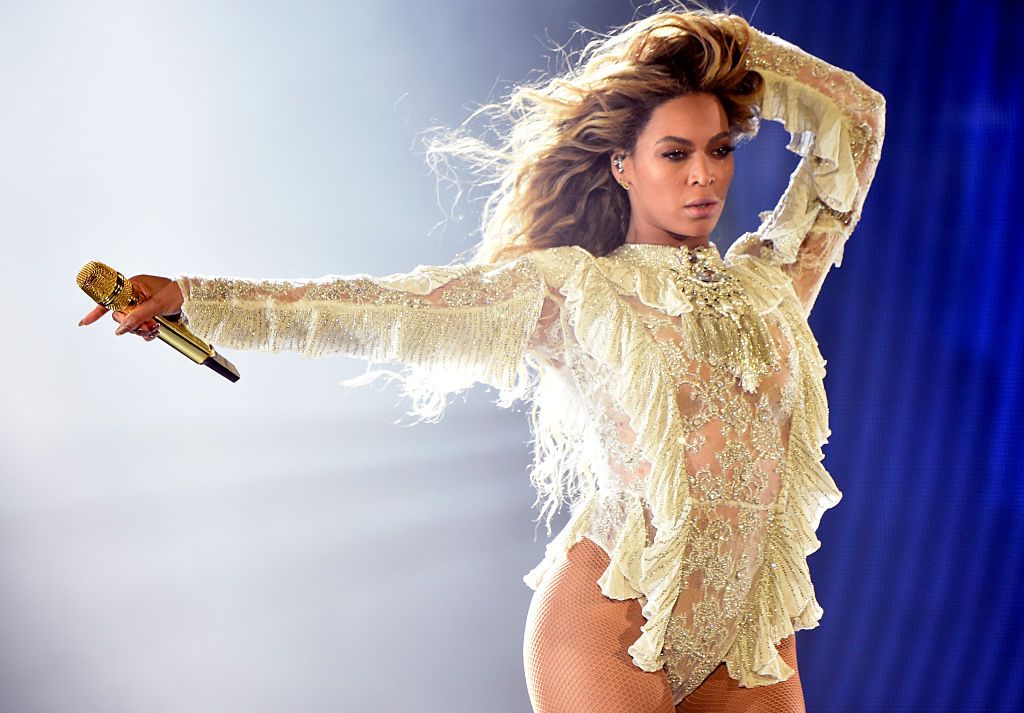 We are itching to hear this next album from her because we know it will be nothing but amazing. During the pandemic, the superstar dedicated much of her time in the studio perfecting her crafty and working on her upcoming project. In an interview with Harper’s Bazaar, Beyonce explained, “With all the isolation and injustice over the past year, I think we are all ready to escape, travel, love, and laugh again. I feel a renaissance emerging, and I want to be part of nurturing that escape in any way possible. I’ve been in the studio for a year and a half.” A year and a half might seem like a long time, but it’s for good reason. She is very attentive to detail and takes her time to search through hundreds of thousands of sounds until she finds the perfect ones.

Beyonce is a superstar like no other. We aren’t sure how she is able to accomplish all that she has. It almost seems like she has more than 24 hours in the day because this woman is unstoppable. She has won eight Grammy’s for her recent work, and that’s the most wins a solo singer has received in awards show history. Beyonce said, “Still, there’s nothing like the amount of love, passion, and healing that I feel in the recording studio. After 31 years, it feels just as exciting as it did when I was nine years old. Yes, the music is coming!” Fans are freaking out and we are too! I mean, who can blame us? We know that her new releases will exceed all our expectations because everything she touches turns to gold. We can’t wait, Queen Bey!