While most of us have been baking banana bread and binge-watching Netflix, Billie Eilish has been busy writing and recording new music. The superstar took to social media to announce she is dropping new music. Fans have been waiting patiently for Billie Eilish to drop new music ever since she dropped her latest track “No Time To Die” which was the newest James Bond theme song. Now she’s dropped a new song “My Future” and it’s already gotten huge acclaims. Not only that, but Billie Eilish also included a music video with the release of the track. The lyrics to “My Future” talk about Billie coming to love and accept herself. “I’m in love with my future, can’t wait to meet her / I’m in love, but not with anybody else. Just want to get to know myself.”  After the first half of the song, it becomes more upbeat; the lyrics talk about society’s expectations for people who are not in a relationship. 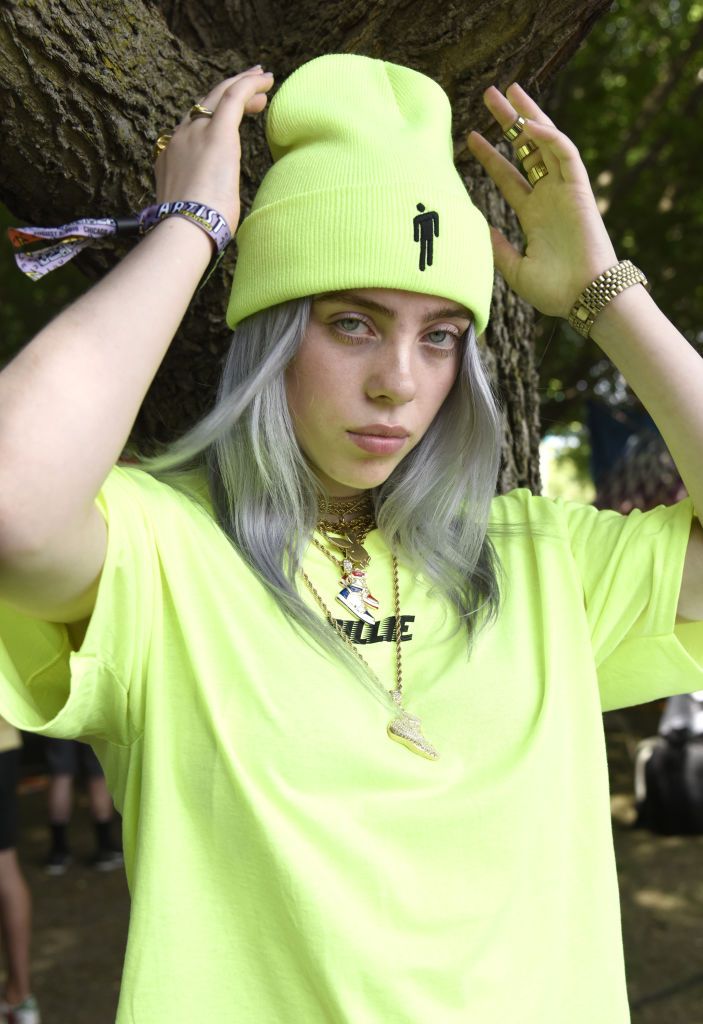 “I know supposedly I’m lonely now / Know I’m supposed to be unhappy without someone.” But Billie later turns it around and talks about how she’s not concerned with how other people think she should feel. The last lyric of the song is, “I’ll see you in a couple years,” which might mean Billie plans on having love for herself now and will worry about dating later on. “We wrote this at the very beginning of quarantine,” Eilish said in an email to fans, according to USA Today. “It’s a song that’s really, really personal and special to me. When we wrote this song, it was exactly where my head was at- hopeful, excited and a craaaazy amount of self reflection and self growth. But recently it has also taken on a lot of new meaning in the context of what’s happening in the world now. I hope you can all find meaning in it for yourselves.”