After Billie Eilish’s huge 2019 debut album, “When We All Fall Asleep, Where Do We Go?,” you’d think maybe she would give herself a well- needed break. But this woman does not stop! From her recent British Vogue cover story that completely had the Internet in a frenzy, to being one of the youngest artists to win a Grammy, her continued success keeps blowing us away! Her anxiously awaited album, “Happier Than Ever” just came out recently, and we have to say, fans are crazy happy right now. We’ve got the down-low on all the details that we couldn’t just keep to ourselves! 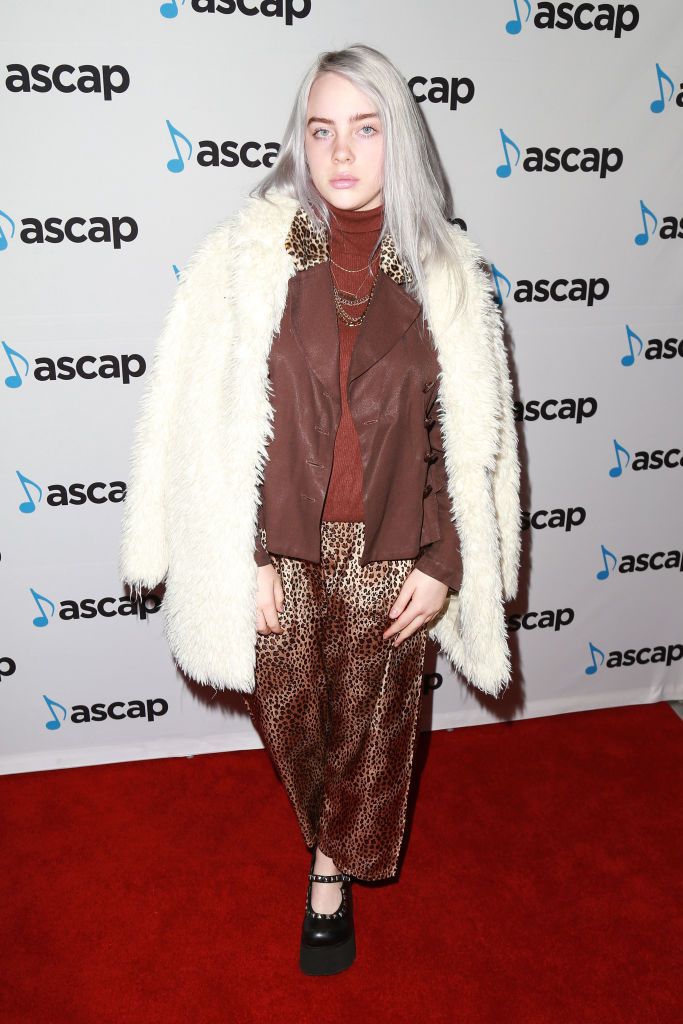 The superstar’s 16-track sophomore studio album further proves her spot at the top of stardom. In her new album, written by Eilish and her brother and producer, Finneas O’Connell, she reflects on how stardom has affected her. She sings about the struggles of celebrity pressures and judgment, of course with a meaningful twist on it, in true Billie fashion. In an interview with NPR, Billie said, ” I really felt that I did the best that I possibly could have done with a second album: I didn’t stay exactly doing the same thing, but I also didn’t change into something else, I grew. I thought that that was really good. It was when I started releasing music from the album, putting out singles, that suddenly I was like, “Wait.”

“Happier Than Ever” was set out to be a “very timeless record,” pulling inspiration from jazz singers like Julie London and Frank Sinatra. She also experiments with Latin tunes, jazzy bass sounds, and trip-hop. When asked what specifically the song, “Happier Than Ever” is about, Billie responded to NPR saying, “Do you ever want to say something to somebody for a really long time? You don’t really know what you want to say or how to say it — and then maybe you have a conversation with somebody else… and you figure out what it is you’ve been trying to say for this entire period of time? That’s how it felt… Everything involved in this song felt like how it feels when you finally find the words for something.”

You may also like
Surf City Surf Dog is coming up
Start teaching your dog how to surf!
Claire Miles -
The Infamous Serena Williams
This woman is truly exceptional!
Andrew Parker -
“Spencer” Trailer Shows Us The Life Of Princess Diana
Get a glimpse into the life of Princess Diana
Andrew Parker -
What we know about R.E.M Beauty
Crossing our fingers this isn't a dream!
Claire Miles -
The fall Starbucks menu is here!
All our Starbucks favorites right in time for fall!
Andrew Parker -
TMT Live Preview
geoedge-origin-div
gesource
geparentscriptid
getagid
bidswitch.net%2Fpreview
riskiq