Brad Pitt’s latest film will include all of his own stunt moves. The 57-year-old Oscar winner went from portraying a stunt double to actually performing the majority of his own stunts in the upcoming Bullet Train, the stunt coordinator for the movie, Greg Rementer, told Vulture.

“Brad did 95 percent of his physical stunts — the fighting,” Rementer said. “He’s like a natural-born athlete. He really got in there!”

Bullet Train is an adaptation of the Japanese book Maria Beetle by Kotaro Isaka and follows a group of hitmen and assassins with conflicting motives on a train in Tokyo. David Leitch (Deadpool 2) is directing the film, which features a star-studded cast also including Sandra Bullock, Joey King, Aaron Taylor-Johnson, Brian Tyree Henry, Hiroyuki Sonada, Zazie Beetz, Andrew Koji and Michael Shannon. 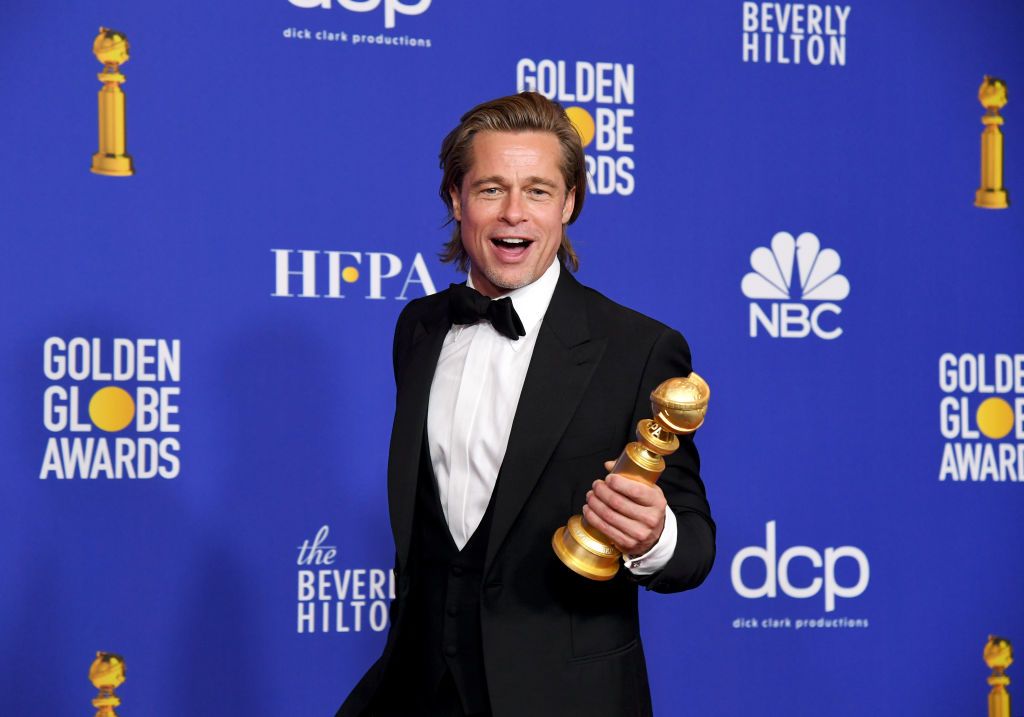 “Never have I ever done so many huge actors in one feature where all of them excelled at the physical movement of our training,” Rementer said. “So Brad, Brian, Michael Shannon, Hiroyuki Sonada, Andrew Koji—who was already a stud in terms of where he comes from with the show Warrior—all these actors put out some great action and did a lot of their [own] stuff.”

Earlier this month, Pitt and Bullock, 56, were photographed together on the set of the movie.

Pitt looked a little worse for wear in character as assassin Ladybug, sporting a T-shirt covered in what appeared to be ash and with a bloodstain down the front. Bullock was pictured looking a bit more coiffed in a white button-down and gray blazer, as a fiery-wreckage scene blazed behind them.

Bullet Train marks Pitt’s first movie commitment since 2019’s Once Upon a Time … In Hollywood, for which he earned his first acting Oscar in the Best Supporting Actor category.