Britney Spears needs no introduction. She is an iconic popstar who basically is the soundtrack to every ’90s baby life. Chances are you’re following the artist on Instagram where she posts hilarious and totally Britney-worthy content (like that time she burned down her home gym with a forgotten candle- she’s okay, the gym is not). And while getting this kind of content is entertaining, fans are desperately waiting for new music. Well, Britney Spears has heard your wish and has just rereleased a song that was previously unavailable to most fans. “Mood Ring (By Demand)” is now considered her first “new” single in four years. “Mood Ring” originally appeared on the Japanese deluxe version of Spears’s 2016 album Glory. Fans renewed hype for the album these past few months by pushing it to the No. 1 on the iTunes pop chart. Spears rereleased the album with brand new cover art, as well as the addition of “Mood Ring” as a thank you for the dedication of her fans. 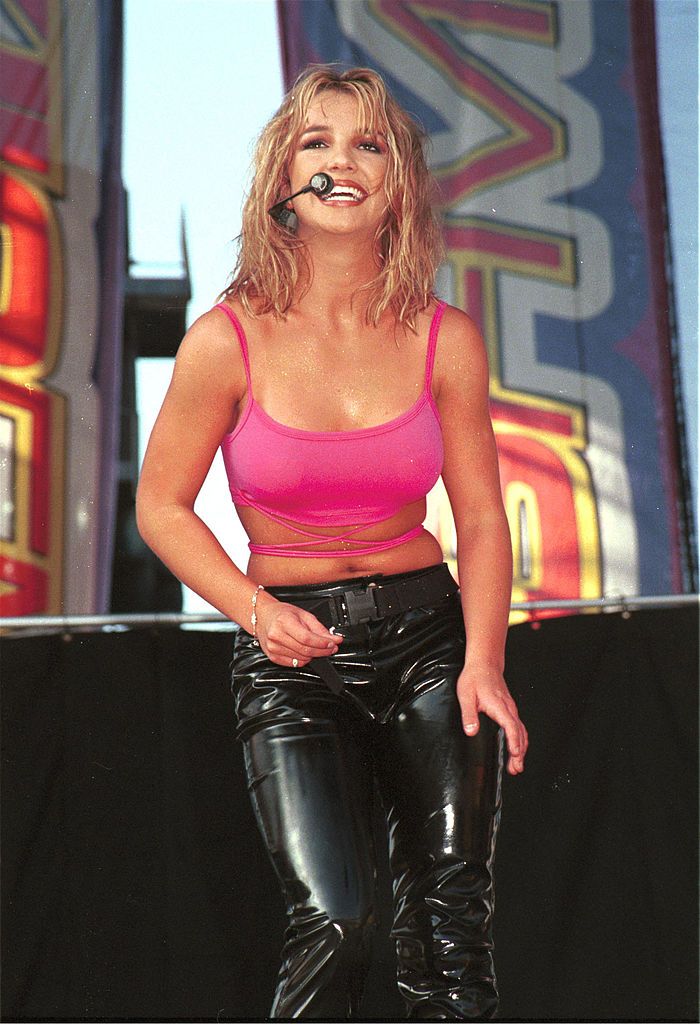 “Repurposed this since we didn’t use it: You folks wanted a new album cover ….. ta da there you go,” wrote Spears in a tweet filled with emojis. “What was requested next is out now….. I hope you turn #MoodRing up sooooooo loud!!!!” Jon Asher, who co-wrote the song, recently revealed on a live-stream that it was intended to be for electronic duo The Chainsmokers featuring Britney. However, the Paris hitmakers decided it wasn’t for them in the end. Meanwhile, Britney recently marked the 20th anniversary of her iconic album, Oops… I Did It Again.

Oops!… contained an array of memorable hits, from the title track to Lucky to Stronger. To celebrate the anniversary, Britney’s record label have announced special re-releases of the album, including a commemorative picture vinyl edition.