15. For the ancient Greeks, happiness was a civic virtue that required a lifetime of cultivation.
3 Animated Movies You Need to Watch
These animated movies are classics worth watching
Andrew Parker - Feb 09, 2023
Laptop Bags vs Laptop Sleeves
Laptop Bag or Laptop Sleeve – Which one is better?
Claire Miles - Feb 07, 2023
Winter Dresses
The next big thing.
Claire Miles - Feb 04, 2023
El Camino: A Review
If you loved Breaking Bad, you’ll love El Camino too!
Andrew Parker - Jan 30, 2023
Beginner Tips To Learning A Musical
Here are some tips that will keep you motivated while you master that instrument.
Andrew Parker - Jan 28, 2023

Well, isn’t this the best news we’ve heard all day! Camila Cabello is set to release new music and we can barely contain ourselves. Every time she releases new songs, we just know they’re going to be bangers. It’s been some time since the singer blessed our ears with her voice, so it’s safe to say fans are going wild after she announced her third studio album was on the way. We did some digging to find out everything we could about her newest album, ‘Familia’. 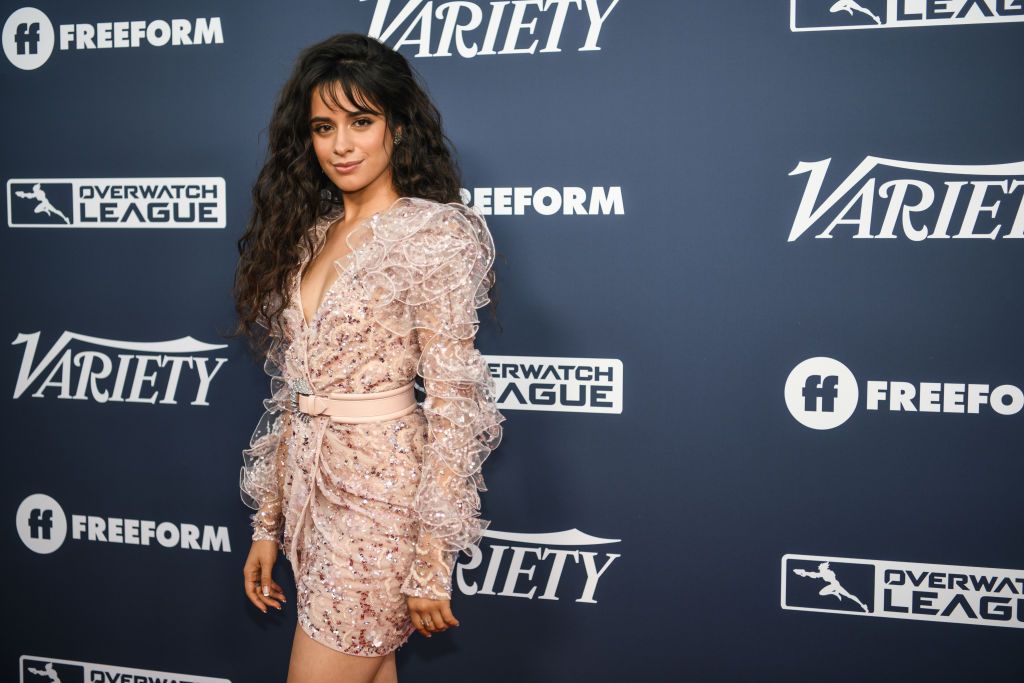 Cabello recently turned 25, and on her birthday, she decided to gift her fans on this special day. On the day of her birthday, she posted a photo on her social media and explained that it was her birthday and that her next album is her whole heart. She mentioned that ‘Familia’ is set to release on April 8th. If you think about it, that date isn’t that far away. She also recently released a new single featuring Ed Sheeran called “Bam Bam.” The song also came with a music video, so you can enjoy that before her full album release. She spoke about her new album with Los 40 and explained, “There are other songs on the album that are only in Spanish and have a completely different sound. Who I am as an artist and as a person is something that is always changing.”

This next album is Camilla’s third solo album and she gave fans the opportunity to pre-save the album on Spotify, as well as on Apple Music. Back in November, she spoke to Billboard about her upcoming album release. She said that ‘Familia’ “means community, I guess the opposite of you on your own. It’s more you with other people and sharing in that joy and success, whatever that means. Interdependence realizing how important everybody is in your life. A lot of it is inspired by my relationships: My relationships to my family, my relationship to my friends, my relationship to my partner…it’s all about connections with other people, hence, Familia.” We can’t wait for this album!