Cardi B and Megan Thee Stallion’s “WAP” Is Making Waves

So chances are that by now you’ve heard of Cardi B and Megan Thee Stallion’s new track “WAP.” Yeah, it’s a jam. And they aren’t here to just make good music- they are here to break some records! The catchy song and its mind-blowing music video debuted with 93 million US streams, which is the most ever for a song in its opening week. “WAP” is the first women rap collaboration in history to debut at No. 1 on Billboard’s Hot 100. We mean, those queens totally deserve it! The rappers both shared their reactions to the news on social media. “Me and cardi just got off the phone screaming,” Megan wrote on Instagram. “God is so great. THANK YALL !!! @iamcardib thank you for all your words of encouragement, thank you for all the laughs, & thank you for having me on the record #WAP.” Cardi was equally pumped up, writing, “I’m sooo [expletive] happy. I’m so proud of us . . . I did NOT see this coming I wasn’t even expecting all this yooo.” “WAP” is Cardi B’s fourth No. 1 hit and Megan Thee Stallion’s second. 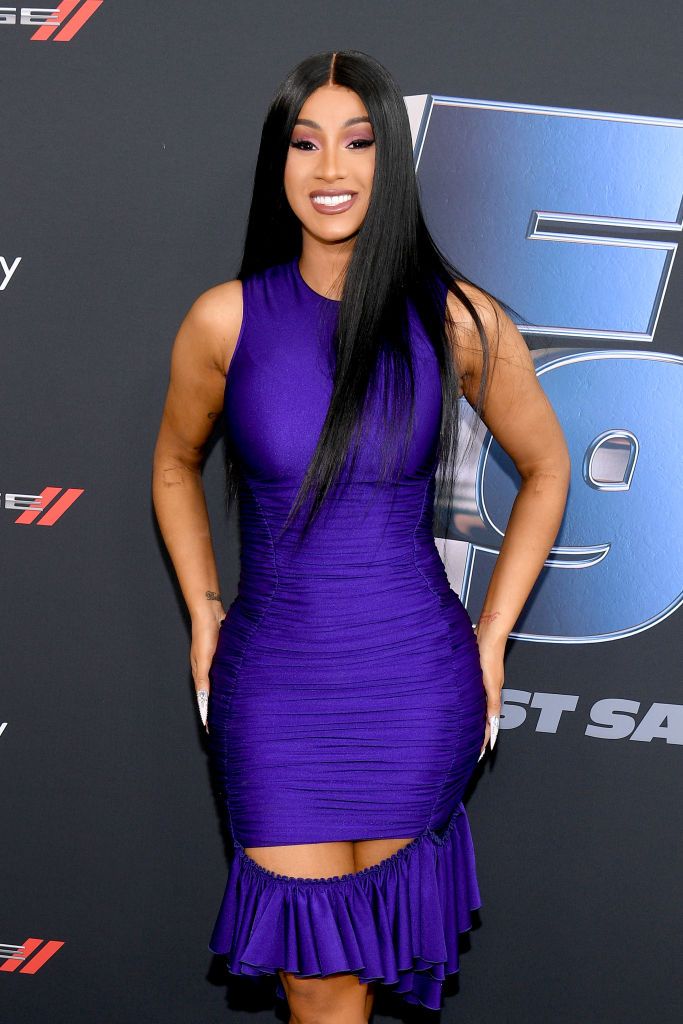 It’s been two years since Cardi B dropped her debut album, Invasion of Privacy. The Bronx rapper did not disappoint fans with the “WAP” music video It features some show-stopping cameos from Kylie Jenner, Rosalía, Normani, Mulatto, Sukihana, and Rubi Rose. The video shows Cardi B and Megan Thee Stallion dancing through trippy rooms while wearing a bunch of coordinating outfits. The girl-power in the video really brought the extra spark that fans just love to see. It’s been so successful that the rappers want to drop a “WAP” remix and wow. The song is a total banger as is, but with the addition of some voices in the remix would make the track historic. It would be as iconic as the Mouline Rouge version of “Lady Marmalade” with Christina Aguilera, Lil Kim, Mýa, and Pink. Honestly, 2020 has been a year so far so here’s to hoping they’ll grace us with a remix soon!