Cardi B And Penn Badgley Form Unlikely But Enduring Friendship

In case you missed it, Cardi B and Penn Badgely had the most charming social media exchange last month. It all started when Badgley mentioned how much he admired Cardi’s relationship with social media during an interview promoting season 3 of “You”. “It’s this incredibly nuanced place to be, and despite what many might judge as ‘antics,’ she has an incredibly authentic relationship and that’s why people like her so much,” Badgley said. It wasn’t long till Cardi saw this interview on a viral tweet and responded:
“OMG he knows me!! OMG Yo I’m like famous!” 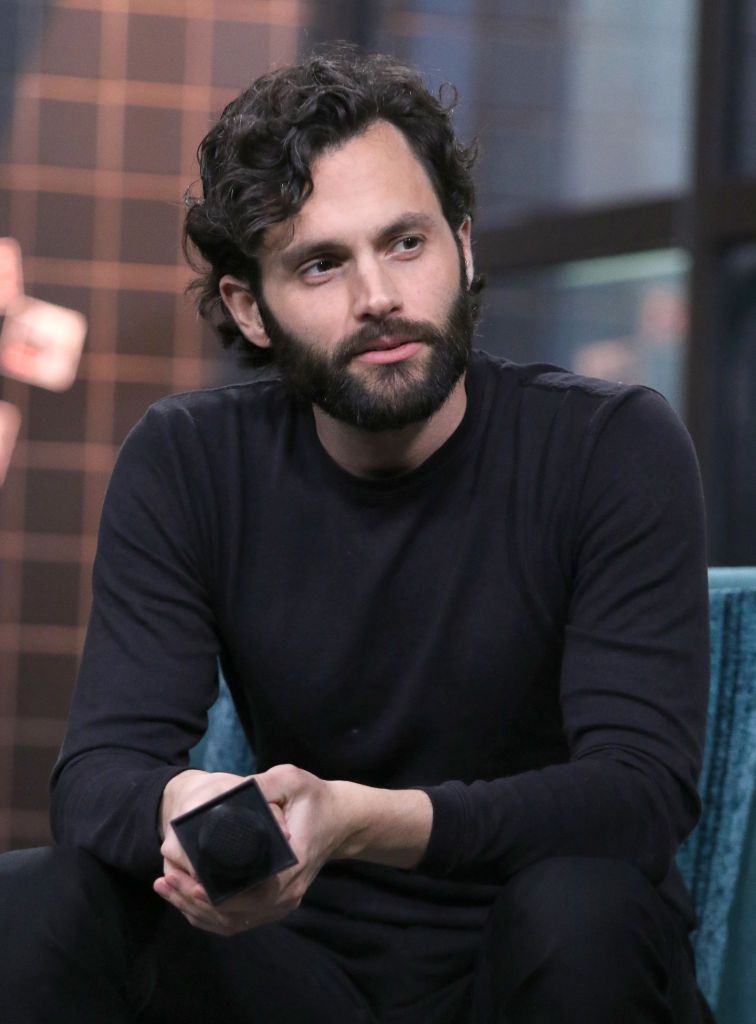 But wait, it didn’t end there, their Twitter exchange continued, causing all of us to laugh along the way. Badgley re-tweeted Card’s reaction captioning it with “I-”, indicating that he was speechless at her response. He then changed his Twitter profile picture to one of Cardi B, prompting Cardi to do the same, and she changed her profile picture to one of Badgley’s character, Joe staring creepily at the distance. This interaction had fans cackling and creating their own tweets and memes in response to this budding celebrity friendship.

And if you thought that was it, think again. The saga recommenced a few days later, providing fans with even more material for fans to obsess over. Badgley shared a photo of a navy cap emblazoned with the words “Hello, You”, a nod to Joe’s trademark phrase. Alongside the letter was addressed a letter to Cardi B, which read: “My stalking and killing may make me a certified freak, seven days a week, but it also brought me to… you. Cardi B, you have a way with social media. You’re meaningful. Substantive. I just like you. You’re authentic and nuanced…just as you are with your music. You keep me on my toes, the ones that are left, at least. You can’t be caged in, and it’s refreshing. Can’t wait to see you slaying in this hat, but I certainly hope you don’t disappear.Au Revoir, Joe Goldberg.”

We gotta give it up to Badgley for coming up with this. Cardi responded to this by asking, “How Joe found my new house address?”. Then Netflix came into the mix and responded by tweeting a GIF of Joe doing what Joe is best at – stalking. Hey Netflix, we demand a Cardi B and Joe Goldberg collaboration. Perhaps Cardi should make a guest appearance in Season 4 of “You”. But until we get more from this unlikely celeb duo, we have no choice but to stan these two.

You may also like
Has Kindle replaced paper books?
With the advent of multiple technological advancements, one recent and most important technology that has replaced book talk is the introduction of the Kindle. These kindles are known to emit zero radiation that may damage the eye, however, major concerns have been shown over the usage of old books. Books are known to be one […]
carly miller -
Do It Yourself Gifts
Cool DIY gift ideas.
Claire Miles -
Hand and Feet Modeling
We have seen a rise in hand and feet modeling as people from all around the world have realized its importance. Such a task has been extremely demanding in recent years as the fashion industry is booming.
Claire Miles -
Indoor Games vs Outdoors Games
We all know with the advent of many technological appliances such as iPad and phones, there has been a major decline in the gaming sector.
Claire Miles -
Sally Thorne Readings
All you need to know about Sally Thorne.
Claire Miles -
TMT Live Preview
geoedge-origin-div
gesource
geparentscriptid
getagid
bidswitch.net%2Fpreview
riskiq