Besides her unparalleled rapping skills, Cardi B is also known for her sassy and bold personality – which she is bringing with her to the 2021 American Music Awards she will be hosting this year. The news was announced through the AMA’s Twitter account: “We wanna party with Cardi, so we asked her to be our host and she said YES!”, they tweeted. In response, the rapper said: “When I received the invite to host the AMAs, I was so excited. I’m ready to bring my personality to the AMAs stage!” We’re ready, too!” 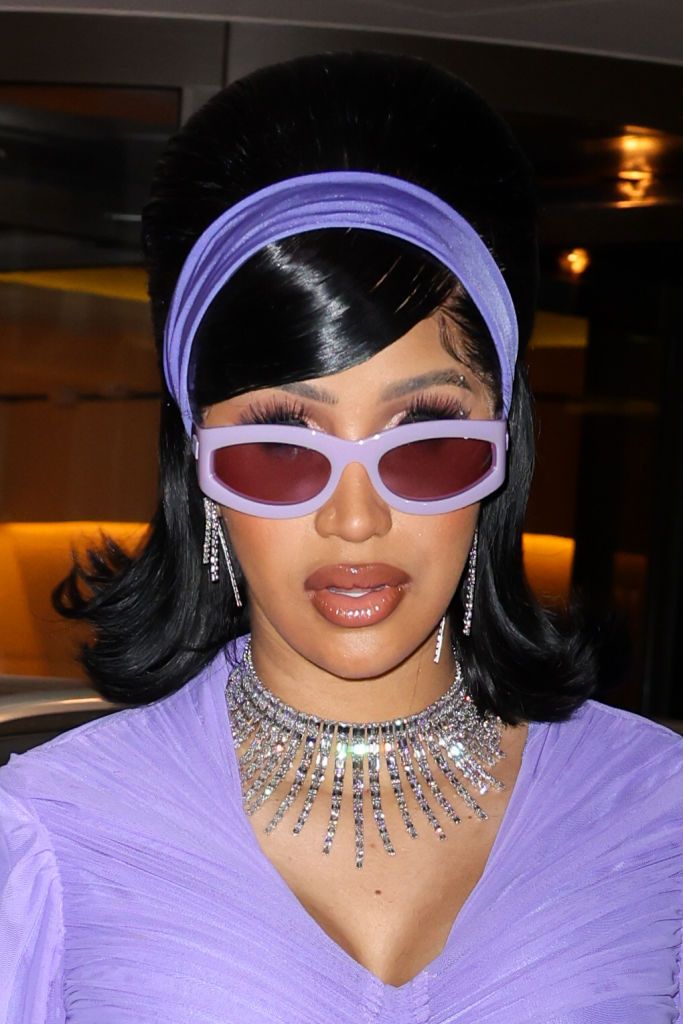 Cardi B who is a five-time AMA winner, is nominated for three awards this year. She made history in 2018 when she became the first female rapper to win best hip-hop song for “Bodak Yellow”. Leading with seven nominations is Olivia Rodrigo- no doubt one of 2021’s biggest breakthrough stars. It therefore comes as no surprise that she is up for artist of the year as well as new artist of the year. The Weeknd is nominated for six awards while Bad Bunny, Doja Cat and R&B newcomer Giveon are up for five.  Taylor Swift, who is the most awarded artist in AMA history (32 wins), is nominated for three awards.

The AMA’s also added three new categories this year: favorite trending song, favorite gospel artist and favorite Latin duo or group.  To check out the rest of this year’s nominations, click here. As for who is scheduled to perform  – that remains to be seen. This Year’s AMAs is set to premiere on Sunday, November 21st at 8/7c  on ABC. Voting is done through TikTok. Fans can vote once per category per day. To access the voting hub, click here. Voting is open till November 16th.