Celine Dion On Drake Getting A Tattoo Of Her Face

For those of you who aren’t already aware of the fact that Drake has more than thirty-five tattoos on his body, well…now you know! And many of them are in fact faces of his favorite fellow celebs, including Lil Wayne, Aaliya, Denzel Washington, and Sade.

While many might see it as a huge honor, Celine Dion is less than keen on the idea of having her face permanently tattooed on Drake’s body.  So much so, that she’s actually made a public plea, requesting that the singer refrains from doing so.

In an interview by iHeartRadio, Dion was asked which celebrity she would get a tattoo of, and had also mentioned the fact that Drake has made previous comments about getting her face. Rather than answering the interviewer’s question as to what she would get for herself – she spoke to Drake in front of the camera, telling him not to do that.

Dion continued by sharing a list of other creative ways that Drake could express his appreciation for her work that doesn’t include tattooing her face, even including coming over for lunch and collaborating on a song. 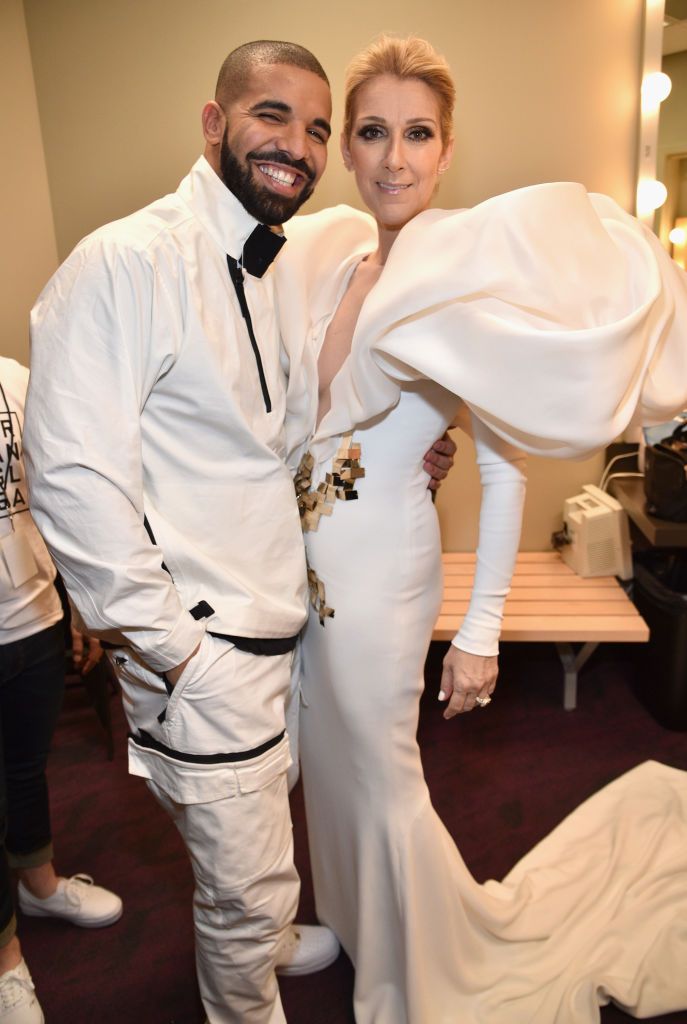