Ever since Friends first aired in 1994 and we all complained that no one ever told us life was going to be this way (clap clap clap clap clap), the tv series became a staple in our pop-culture lives. Friends was on for 10 years and aired 238 episodes. Let’s remember the good times with these behind-the-scenes factoids about Friends.

Even before they started filming the pilot episode, the director took all six of members of the gang on a trip to Las Vegas. He meant to get them all to bond and become friends, which clearly worked like a charm! Christina Pickles, who played Judy Geller (aka, Ross and Monica’s mom), said, “It was probably very helpful in cementing a sweetness about them.” Can they BE any cuter?

Matt LeBlanc’s character Joey is so loved by everyone that it’s pretty crazy to learn that he was “incredibly anxious” in the beginning. Christina Pickles revealed that Matt would “look for approval from the director, the producers or the writers if they were around.” But, obviously, the show would be totally different if we didn’t have Matt playing our Joey! Christina said that by the end he “was so perfect as Joey.” We couldn’t agree more!

The friends all loved to pick on Ross’ boring stories. Remember the times when the whole gang would pretend to fall asleep when he was being classic nerdy-Paleontologist-Ross? Well, turns out that this was actually written into the scripts because the actors did this in real life! Actress Paget Brewster played the character of Kathy who was Joey then Chandler’s girlfriend, explained, “If someone made a joke and it didn’t work, they’d all turn on the person and be like: ‘You blew it, Lisa!’ And they started adding this thing into the script that they did to each other in real life: one of them would be talking, and they’d all pretend to fall asleep.” 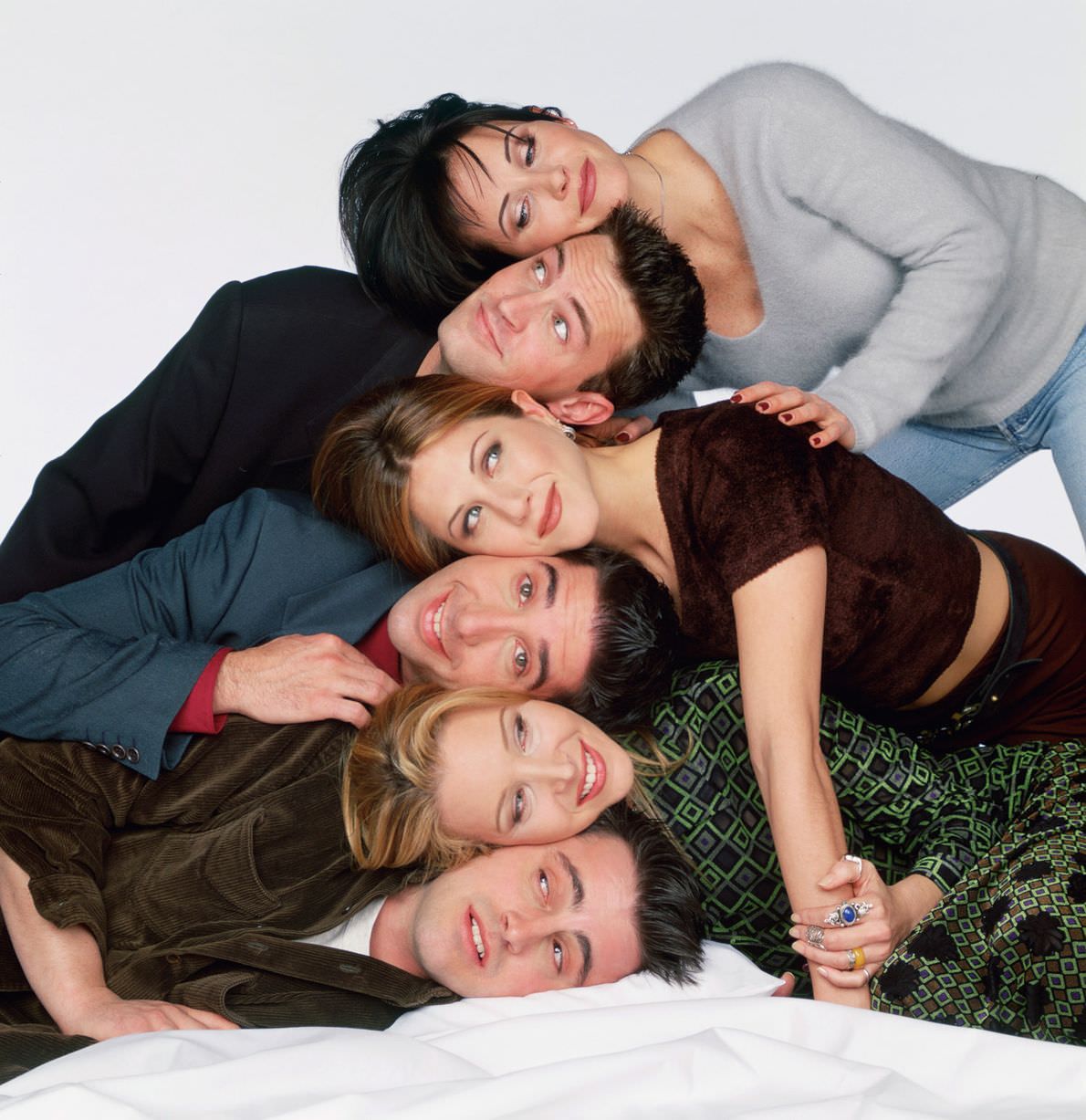 You may also like
2019 Trending Searches
2020 may be here, but we just keep going back in time.
Laura Lee -
The Secret To Glowing Skin
Like all makeup users know, it’s rather difficult keeping a natural highlighter on. Why you makeup-free people ask? Because all that natural highlighter pretty much melts away after you’ve finished your makeup. Then you’re forced to re-apply it to your skin with a cream illuminator or shine stick. And even that might disappear by lunchtime. […]
Laura Lee -
Billie Lourd's Scene In Star Wars
Most people associate actress Carrie Fisher as Princess Leia in the original Star Wars trilogy. Sadly, the iconic Fisher passed away in 2016 at 60 years old. So director J.J. Abrams decided to choose someone to step into the role. The director asked the late actress’s daughter Billie Lourd, 27, to shoot a scene as Fisher’s […]
Claire Miles -
Sandra Bullock & Her Dog Matched
Sandra Bullock’s dog was ready for the Golden Globes! The Wagmore Pet Hotel & Spa revealed that the actress had fashion designer Oscar de la Renta make a custom bow for her puppy to match her awards dress. Bullock adopted her pup Sweetie from the rescue shelter.   “We love this so much. @oscardelarenta dressed […]
Laura Lee -
Billie Eilish's Song For James Bond
Billie Eilish is all over the news lately and there’s a good reason as to why. She is absolutely amazing and has accomplished so much at a young age. And now she has another accomplishment she can add to her list! Eilish is now the youngest artist ever to write and record a James Bond […]
Andrew Parker -
TMT Live Preview
geoedge-origin-div
gesource
geparentscriptid
getagid
bidswitch.net%2Fpreview
riskiq