Cheerleaders are seen on the sidelines at football or basketball games supporting their teams and getting the fans pumped. Cheerleading is seen as a feminine sport, and some even debate it’s a sport at all. But cheer history would have you know that more than 100 years ago when it began, all cheerleaders were men. In fact, the first cheerleaders in the United States were organized by a Princeton graduate named Thomas Peebles who had been a “yell leader” there as a part of the pep squad. It’s said that he moved to Minnesota and there he spurred the idea of organized cheers to support the University of Minnesota football team, who were undergoing a losing streak.

In the November 2, 1898, football game between Princeton and the University of Minnesota, six male cheerleaders entertained the crowd for the first time. They were led by Johnny Campbell, and this date is considered the birth of cheerleading. It’s reported that Campbell’s first cheer was, “Rah, Rah, Rah! Ski-u-mah, Hoo-Rah! Hoo-Rah! Varsity! Varsity! Varsity, Minn-e-So-Tah!” This apparently led to the popular “sis boom bah” cheer. In 1903, the Gamma Sigma fraternity was founded as the first for “cheer leaders.” Women joined cheerleading squads in 1923. During World War II, the shift to mostly female cheer squads began. Pom-poms were invented in the 1930s and were originally called pompons. In 1983, ESPN was the first to broadcast the National High School Cheerleading Competition. 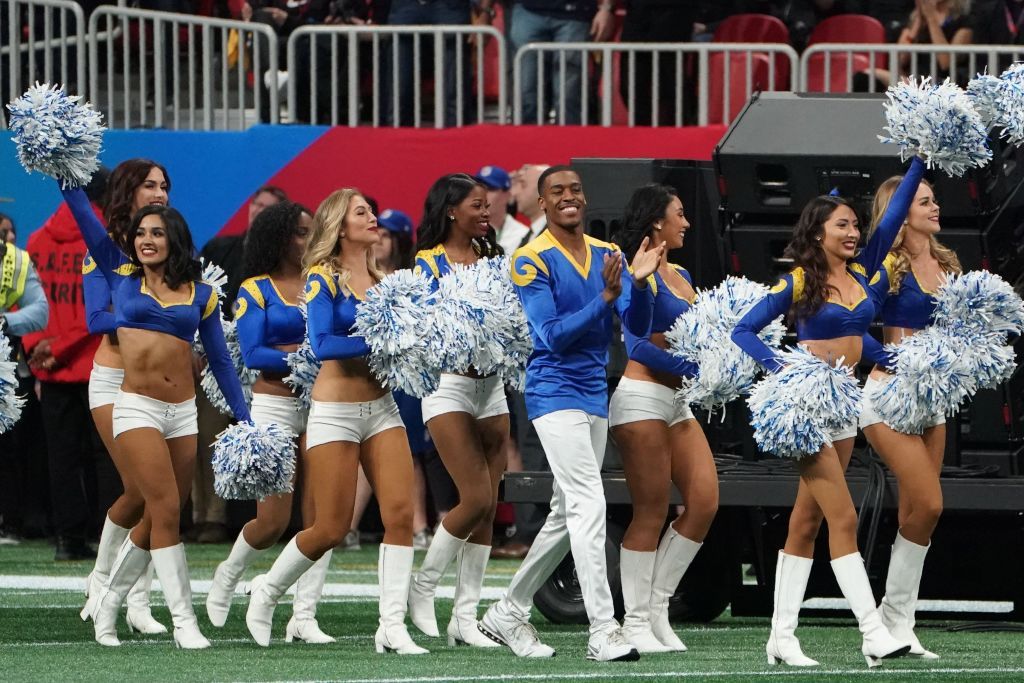 Cheerleaders have to go through rigorous training and practice all the time to perfect the routines displayed at games. Along with cheering on the sidelines at games, most cheerleading squads participate in heated competitions to show their athleticism.