Childhood Songs Turned Out Too Real

As kids we fall in love with songs and musicians alike, but we usually don’t really think about the lyrics themselves. Even if we’ve memorized every word of the song, we sure as heck didn’t think that they would have such a different meaning for us later on life. 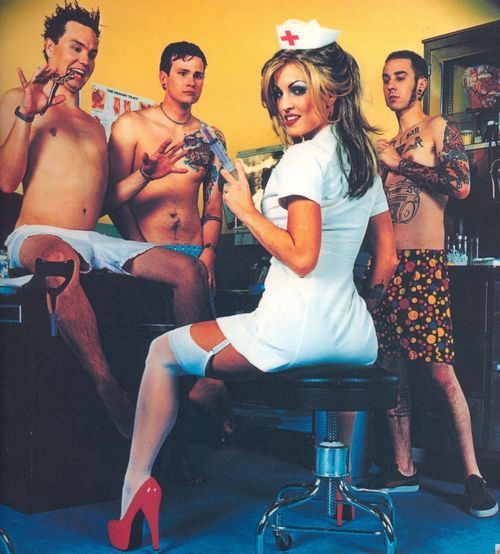 Nothing quite like a song that makes you doubt your entire twenties.  If nobody likes you when you’re 23, then they sure as heck don’t like you at 27 either. 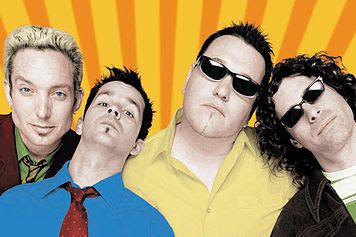 Hey now, you work retail, put those tags on. Too bad most of us grew up to be famous. Yet another song that created disappointment.

Who needs a song to remind them that the bar will stop serving alcohol? Such a buzz kill.

by The Goo Goo Dolls

Remember that time when you told your friend you’re gonna learn how to play this song on the guitar in front of all the pretty girls? Well as it probably turned out, you’ve been doing it alone at your friend’s weddings.

I Want It That Way

by the Backstreet Boys

There’s absolutely no denying that the Backstreet Boys were your favorite in the late ’90s. Back then you could easily get away with telling your parents that you want it that way. But now that you’ve grown up, the only time you’ll hear this phrase is at BurgerKing when you order their double cheeseburger.