It feels like we’ve been waiting for forever for Disney’s remake of ‘Mulan.’ And just today Christina Aguilera dropped her music video for “Loyal Brave True” and it has us feeling all the feelings. The video features the singer belting out the soft tine, which is featured on the soundtrack for the much-anticipated upcoming film. During the music video, silhouetted scenes from the film play in the background giving us a sneak peek at the film. “Should I ask myself in the water / What a warrior would do?” Aguilera sings. “Tell me underneath my armor / Am I loyal, brave, and true?” Aguilera is also covering the song “Reflection,” which is the same track we all know and love from the original ‘Mulan’ soundtrack in 1998. You can check out her latest music video and prepare for the live-action film when it streams on Disney+ on September 4th! 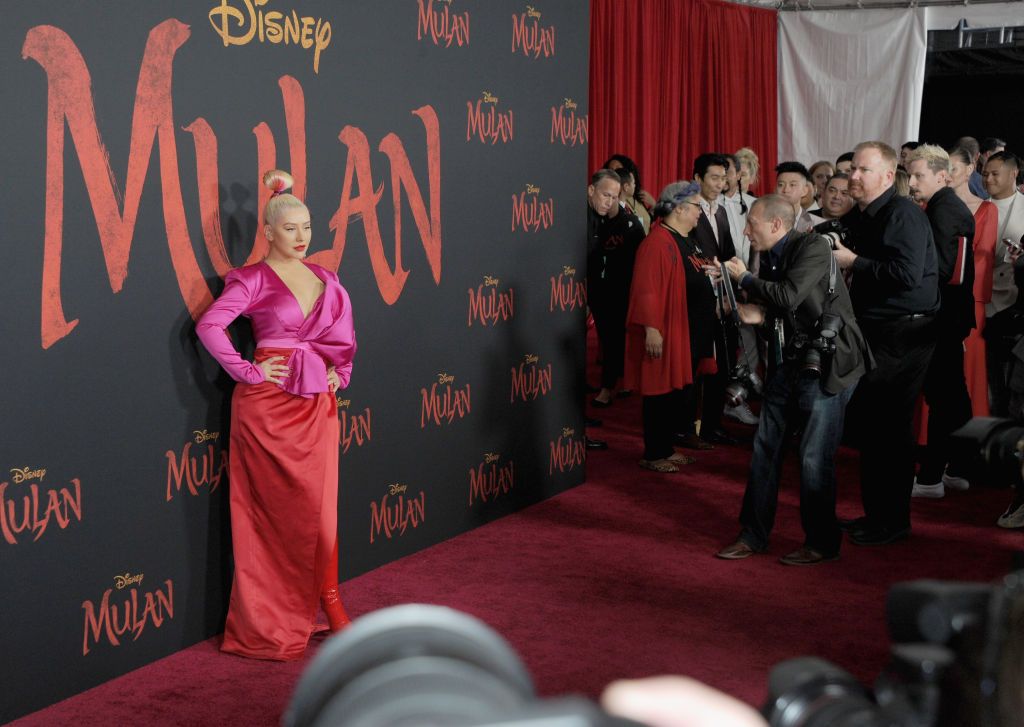 Starring Liu Yifei, Donnie Yen and Jet Li, the film was supposed to come out in March, but the COVID-19 pandemic put the film on hold. The release date was delayed multiple times throughout the summer in hopes that the movie could be shown on the big screen. ‘Mulan’ might have a theater release in other countries, but in the United States, the opening of movie theaters seems to be in the distant future. In early August, Disney finally made the decision to stop waiting for movie theaters to open and send it to Disney+ were people can watch from the comfort of their own homes. As of now, Mulan has a video-on-demand (VOD) release date of September 4, but it is going to cost some extra cash.

How can you watch and stream Disney’s live-action ‘Mulan’? You have to be a Disney+ subscriber. ‘Mulan,’ like Artemis Fowl or Timmy Failure: Mistakes Were Made before it, will only be available on Disney’s own streaming service. The service costs $7/month, or $70 for a whole year. But even if you’re willing to pay the subscription fee, you won’t have access to Mulan right away when it comes out on September 4. In addition to the subscription fee, families have to pay another $30 to watch the film. (That’s about $10 more than it cost for the premium rental of Scoob! or Trolls: World Tour when they came out.) But after you pay the $30, you can re-watch ‘Mulan’ for as long as you have Disney+.