We’ve got some big news. Coldplay just revealed that their next world tour, Music of the Spheres, will have a net-zero carbon footprint, and they have a sustainability plan with special direct-air-carbon capture technology created by Climeworks. Along with this announcement, they came out with an extensive list of different environmental initiatives to help decrease carbon emissions by 50 percent in companions to the band’s latest tour in 2016-17. They will be teaming up with the Swiss company Climeworks, which specializes in machinery to help take out carbon dioxide from the air and use it for commercial use in other products, like bubbly drinks. 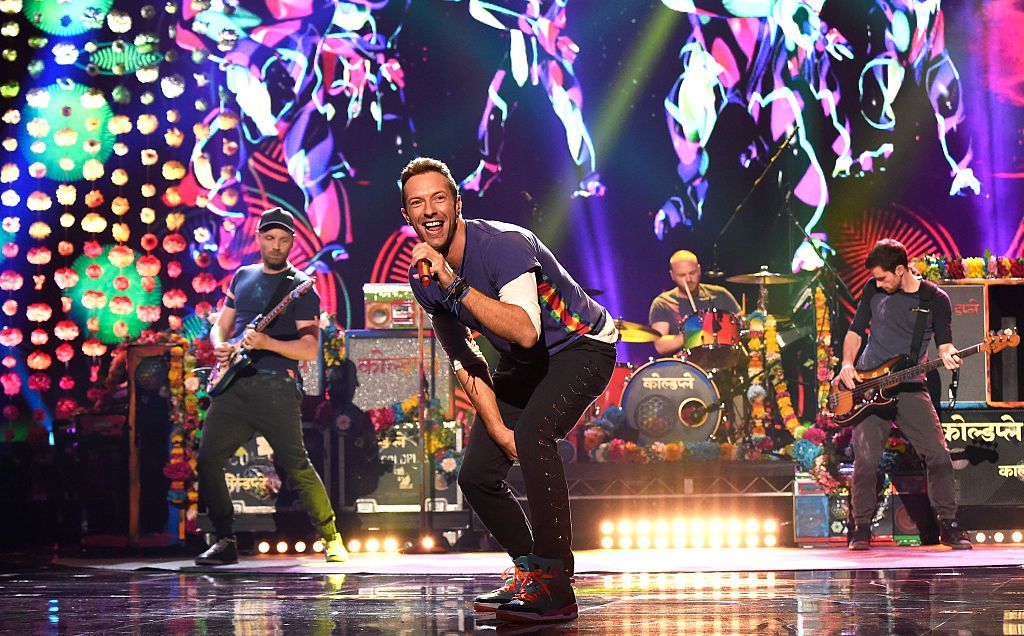 In a recent statement, the band said, “We have set ourselves a science-led target of 50 percent reduction in our CO2 emissions using the ‘absolute contraction’ method. We pledge to drawdown any unavoidable emissions according to the Oxford Principles for Net-Zero Aligned Carbon Offsetting.” One of the ways to reach this goal is by powering its concerts through renewable energy, which will be generated by solar installations, kinetic dance floors, and electric generating power bikes which fans can ride to help charge the battery of the show. This type of battery is the first of its kind. Renewable energy will be able to charge Coldplay’s show, and they collaborated with BMW to bring this idea to fruition.

Coldplay will also stray away from charter flights and will pay to use SAF, sustainable aviation fuel, which comes from renewable waste materials. The stage will also be built with reusable equipment, like bamboo and recycled steel. There will be a tour app for fans to use to inspire them to use low-carbon transport, and the app will provide them with discounts in return. Climeworks co-CEO and co-founder Christopher Gebald said, “We are very inspired to see public figures like Coldplay seizing the magnitude of the challenge and acting boldly by working towards ambitious emissions reduction and removing the unavoidable part.” We hope that other bands and artists follow in Coldplay’s footsteps to make the planet a healthier home for all.