15. For the ancient Greeks, happiness was a civic virtue that required a lifetime of cultivation.
3 Animated Movies You Need to Watch
These animated movies are classics worth watching
Andrew Parker - Feb 09, 2023
Laptop Bags vs Laptop Sleeves
Laptop Bag or Laptop Sleeve – Which one is better?
Claire Miles - Feb 07, 2023
Winter Dresses
The next big thing.
Claire Miles - Feb 04, 2023
El Camino: A Review
If you loved Breaking Bad, you’ll love El Camino too!
Andrew Parker - Jan 30, 2023
Beginner Tips To Learning A Musical
Here are some tips that will keep you motivated while you master that instrument.
Andrew Parker - Jan 28, 2023

Somehow, an entire decade has gone by since Disney released The Suite Life of Zack and Cody.  And as fun as life was at the Tipton Hotel, unfortunately, it doesn’t seem as though Zack and Cody miss it too much in all honesty. Cole Sprouse recently revealed on an appearance on The Tonight Show Starring Jimmy Fallon, that he didn’t think a revival of the iconic show would be a good idea (what?!), despite the fact that many other popular Disney Channel shows were rebooted in recent years.

According to Cole Sprouse, rebooting The Suite Life of Zack and Cody would potentially ruin something that’s already so perfect. Sprouse even admitted to the fact that he doesn’t think he has it in him anymore to play the role of Cody Martin like he once did. And as heartbreaking as it is to hear that he’s not in favor of a reboot, he does in fact raise some good points. Sometimes, good things are best off left as is, and Sprouse is now all grown up. He’s not the same little boy that he once was when he played Cody and is in a completely different place in life. 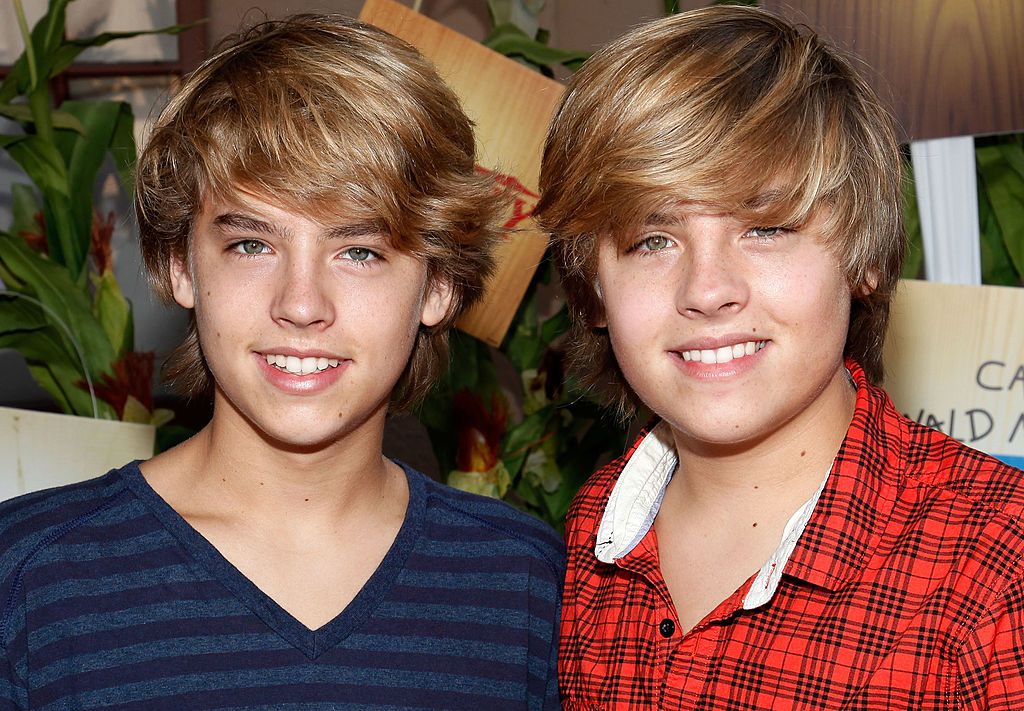 Nonetheless, Cole still understands why many fans would love to see more of the show that they once lived off of, relieving the good old days and getting that nostalgic thrill that we all crave. This is also not the very first time that Cole Sprouse has expressed his doubts about a reboot of the show. In 2017, he also shared that both himself and Dylan would not be interested in bringing the show back, sharing that while they both have a deep appreciation for their childhood years, some things are better off left as memories of the past.  What are your thoughts?
TMT Live Preview
geoedge-origin-div
gesource
geparentscriptid
getagid
bidswitch.net%2Fpreview
riskiq