Counting Crows. What a blast from the past. They’ve kinda been living under a rock for the last several years but we are happy to announce that new music from them is on the horizon. Their new release is called Butter Miracle: Suite One, and it’s their first release since their 2014 Somewhere Under Wonderland. The frontman of Counting Crows, Adam Duritz is sure getting us excited and we are so curious to hear how this new album will sound. The singer-songwriter hadn’t written music in a while, but the inspiration for his new album came during a trip with his girlfriend and his rural surroundings. Read on to find out more about this upcoming album! 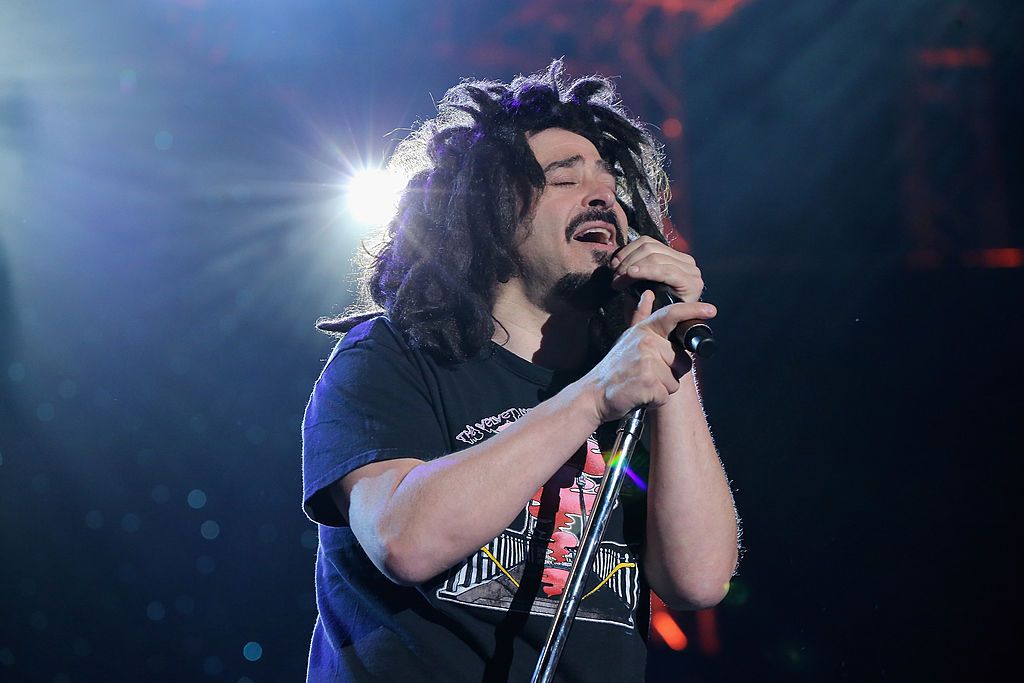 Counting Crows first gained popularity back in 1993 where they came out with major hits like ‘Mr. Jones’ and ‘Round Here’ from the ‘August and Everything After’ album. They’ve released seven albums after that and have obtained Oscar and Grammy nominations for their hit song, ‘Accidently in Love.’ Recently, they’ve topped the charts of the Adult Album Alternative with their son ‘Elevator Boots’ from ‘Butter Miracle.’ This new album is a four-song suite of tunes, so each song flows nicely into the next. Duritz said, “All of a sudden I thought, ‘What if I wrote a series of songs where the end of one is the beginning of the next? I got really excited about that idea right then, even though the songs weren’t all done. Everything after that was written with that idea in mind.”

It’s hard to imagine that a band has stuck around together for so many years. Many other bands from the 1990s are in fact not together anymore. It’s almost unheard of. Many times, artists will go their own ways or find a new direction, but Counting Crows seem to have remained intact. Duritz explained, “For me, I always wanted to be in a rock band. Didn’t want to be a solo artist. Never had any interest in it. I love being in a band and working with different guys.” We’re happy these guys were able to remain together. They’ve put out some of the most well-known songs on the planet, and we are sure these new songs will do the same as well.