According to his homepage, David Beckham was the first English football player to win league titles in four countries: England, Spain, the United States and France. His career spanned 20 years with some of the most successful clubs in the world: Manchester United, Real Madrid, AC Milan, LA Galaxy, Paris Saint-Germain and the England team, which he captained for six years. Since retiring from football in 2013 Beckham has worked with world-leading brands including Adidas, Diageo, H&M, L’Oreal, Tudor and Sands.

He has actively supported Unicef for over 15 years and launched the ground-breaking initiative 7: The David Beckham Unicef Fund in 2015. As a Goodwill Ambassador for the charity, he promotes and protects the rights of the world’s most vulnerable children. In 2019 he also lent his voice to Malaria No More, the campaign to eradicate malaria in Africa.

In his role as Ambassadorial President for the British Fashion Council, he is committed to promoting and nurturing British fashion and the United Kingdom’s creative industries.

In 2018 he became President of Major League Soccer club Inter Miami CF, the culmination of his lifelong ambition to own a football club, and the start of an exciting new chapter. 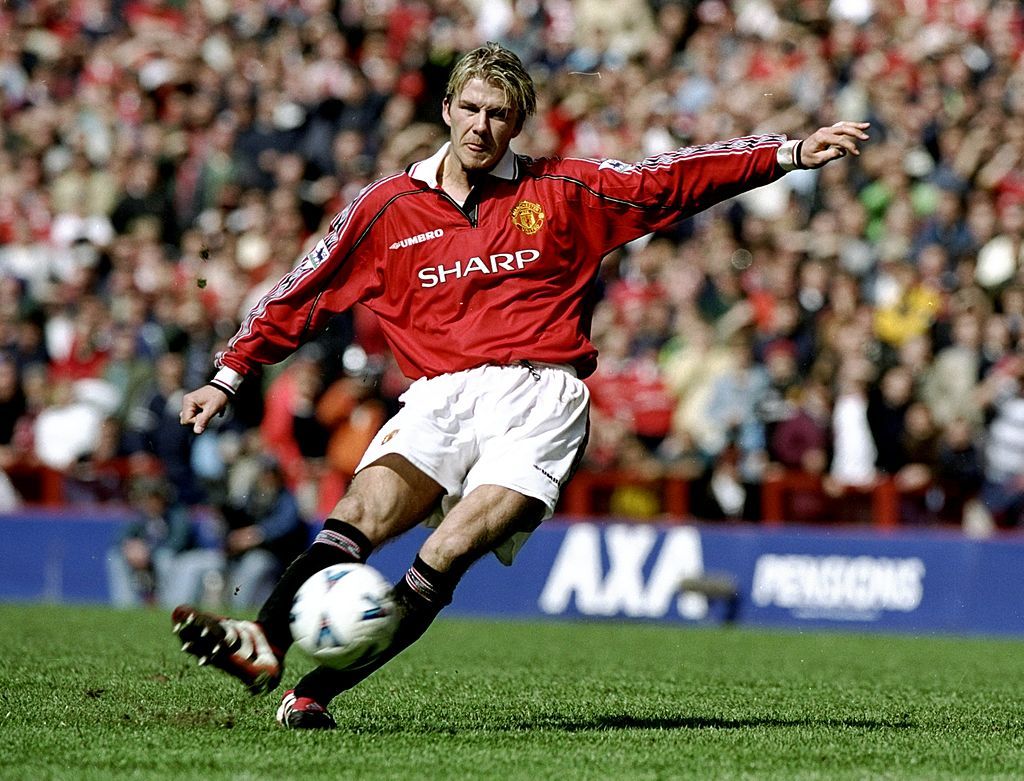 David Beckham is in talks to front a show for Disney+ in which he will mentor a team of young soccer players in London. Deadline understands that the show is yet to be greenlit, but conversations are taking place after The Sun reported that producers have been casting at Hackney Marshes, a mecca for grassroots soccer in London. The tabloid newspaper said Beckham will help guide the inner-city youngsters after he grew up in the London suburb of Leytonstone and went on to captain England. Production will begin this summer, The Sun added.

Details are sketchy and it is not known who will produce the show, though Beckham does have his own production company, Studio 99, through which he is currently making a Netflix documentary about his life. Disney+ is poised to unveil a slate of UK commissions after Deadline revealed the streamer’s first swathe of European originals last month, including mafia series The Good Mothers.