The TikTok star has had quite a year, and she doesn’t show any signs of slowing down anytime soon. The 20-year-old just dropped her newest track, “The Real Thing” on October 15th, proving that she’s more than just her viral TikTok videos. This latest track just adds to her impressive resume, including not one, but three singles on Billboard’s Top Triller US Chart. We may only get one song to swoon over, for now. But don’t worry, D’Amelio plans to release a full debut album. This girl is on the move. She’ll be performing this December at the iHeartRadio Jingle Ball where she’ll play her new music. But at the moment, while we wait, we’re playing her new song on repeat. 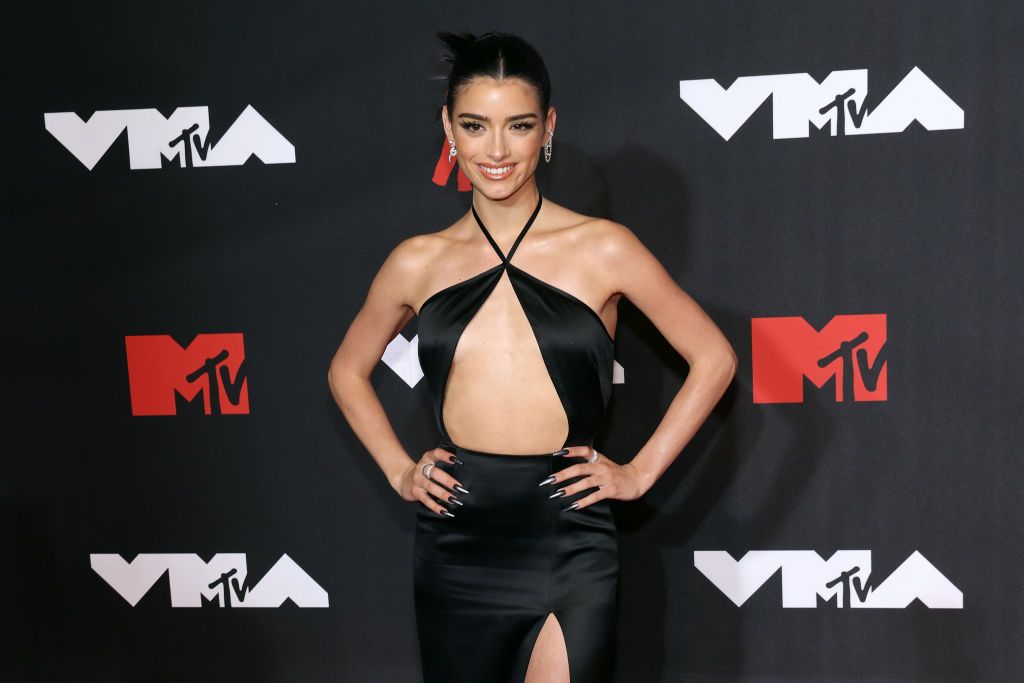 In an interview with Elite Daily, the singer said, “I’ve had this song for probably about a year now. The song became kind of a cult favorite for fans even before its release after a snippet aired during an episode of The D’Amelio Show, so it was high time for them to hear the full thing. I’ve been focusing a lot on writing but I was like okay, I think I should just release it, I think it’s time everyone knows it.” When you first hear it, it may sound as if it’s about looking for a romantic relationship. But she explains, “I think at the beginning when I was first recording the song, I saw it more as maybe about a boy, or looking for the real thing in that way. Now that I [have] sat with the song for so long, it’s kind of changed meaning. It’s been part of so many things in my life. I see it more as looking for the real me.”

Besides her ever-growing music career, D’Amelio has also dipped her toes into the fashion world. She is the new face of Puma, and also recently attended the 2021 Met Gala dressed by Valentino. She also stars in Hulu’s The D’Amelio Show, where she shows a more vulnerable side of her and goes through the challenges that come along with fame. What can we expect next from this powerhouse? She’s promised fans that a full album is in the works, but she’s still in the process of finding things she loves. She explains, “I think just having a passion for something and sharing creativity is so important. Everything I do, I do it because I love it and I do it because I care about it. And I just hope people find that inspiration for themselves to do what they want to do and what they love.” Keep doing what you love, Dixie. We’re rooting for you!