Doja Cat Is Everything On TikTok

While life is surely dynamic and unpredictable, some things are simply facts of life. Such as the fact that if Doja Cat releases a song, it’s bound to go viral all over TikTok, the most recent addition to our world of social media.  If you’re not yet convinced of how true this really is, well then just take a few moments to scroll through TikTok, and you’ll surely see that users of all kinds are doing literally anything you could possibly imagine to her music, from cooking, to dancing and overall just having a great time with Say So playing in the background. 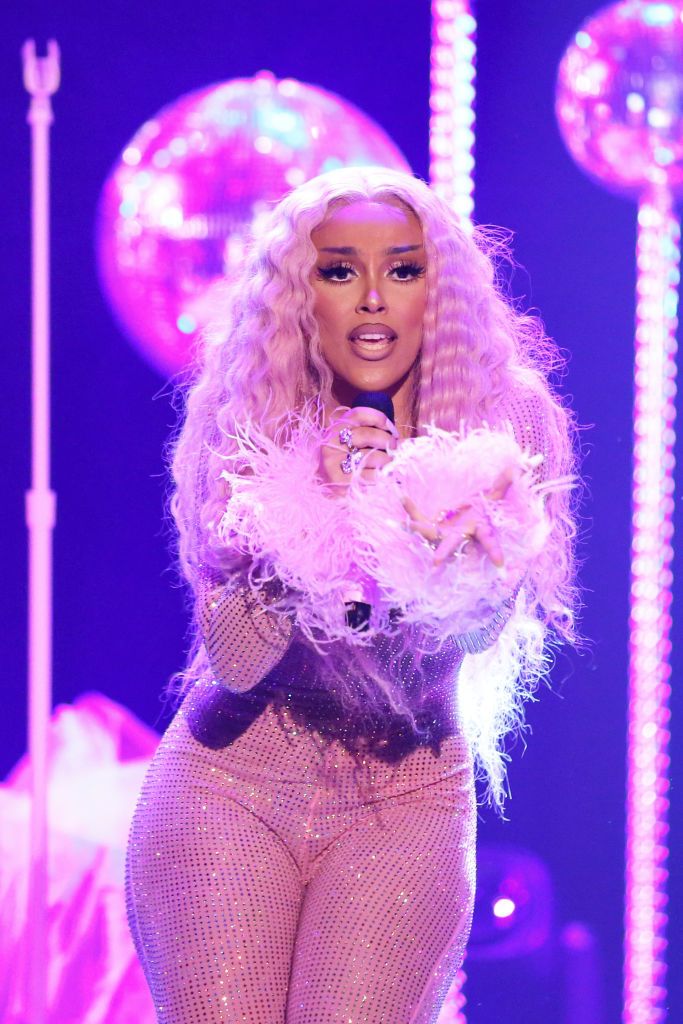 Users are even using Doja’s Boss B*tch so show off their latest and greatest home renovations on TikTok, and in some cases really just to show off their impressive muscles. And when it comes to Like That? Well, the hand dances are everywhere to be seen throughout this platform. Basically, it’s safe to say that Doja Cat has somehow become the voice of TikTok, even if it’s not been made official.  This talented artist went viral for the first time back in the summer of 2018 after her video of the hit song Mooo!, getting herself an incredible 70 million views on YouTube! And now? It’s literally not possible to your TikTok feed without being graced with some of her music.

In fact, she’s become so popular on TikTok that according to sources, just her Say So song led to more than 20 million video projects on TikTok alone! This is also what helped Doja Cat land her very first, and well deserved Billboard Hot 100. So why are her songs so incredibly popular on TikTok? Well, other than the fact that they are absolutely epic, they are also filled with these magical hooks.  The fact that she also repeats the lyrics really helps people get absolutely addicted to the music – knowing watch to expect and instantly catching on.