Clueless saw instant success. The 1995 classic movie is forever remembered as one of the most iconic movies of all time. But believe it or not, Donald Faison, who played the role of Murray Duvall (Dionne’s boyfriend) didn’t actually think it would be all that successful.

Faison revealed in a recent podcast that he actually said ‘this is gonna be the worst movie ever’. Yikes, that’s not the spirit at all! He thought that due to all of the pop culture references, as well as the new phrases that they introduced to fans was what was going to make it so ‘bad’, but he really couldn’t have more wrong. It’s what made the movie so iconic. 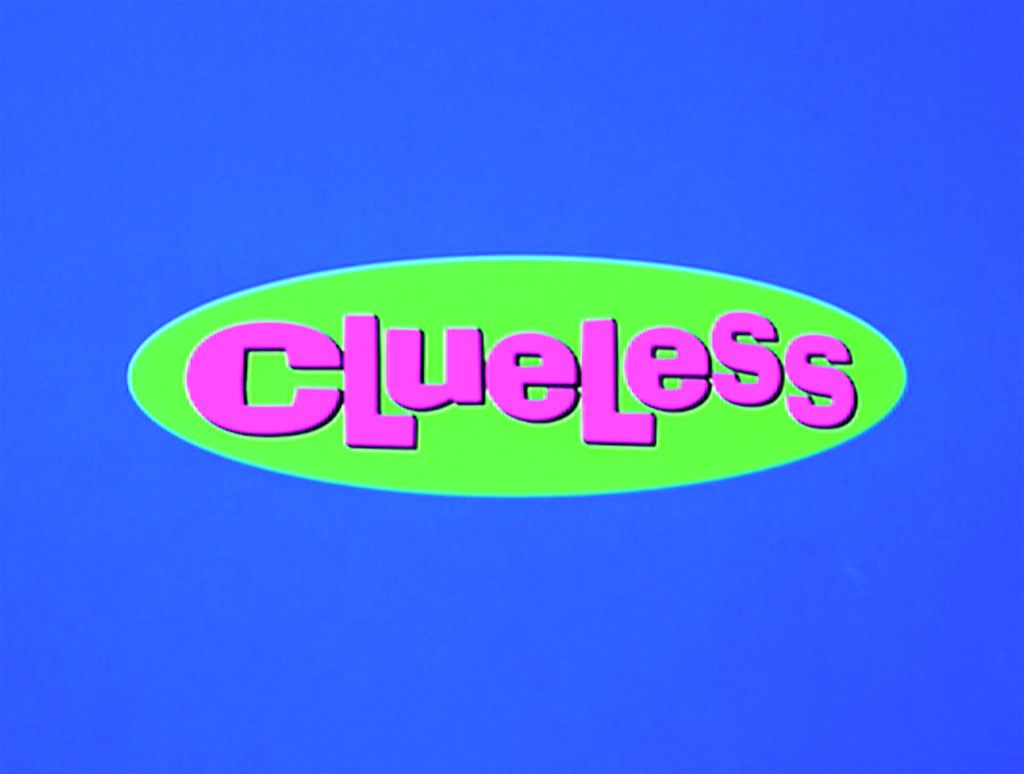 Producer Adam Schroeber is the man responsible for convincing Faison that it’s going to be epic, and to continue on filming with confidence that something great is in the making…and that’s exactly what happened.

Both critics and the audience loved it, bringing in impressive numbers at the box office, and even today it’s still going strong, with lines from the movie becoming a part of our everyday vocabulary.

It’s hard to picture Clueless as anything but a hit!