Battlefield 2042 is EA’s latest release of the popular first-person shooter gaming series, Battlefield. The franchise has been around since the first release of Battlefield: 1942 in the early two-thousands, and EA has dropped more than ten other versions since. Unlike other popular video game series such as Destiny and Titanfall, Battlefield along with Call of Duty and Halo holds the most weight has been around for so long and is some of the most popular on the market. Call of Duty was first dropped in 2003 and has since been released yearly, making the anticipation less than that of gamers waiting two to three years for the release of Battlefield. So, what makes Battlefield 2042 different from its 2018 predecessor and the other Battlefield versions? 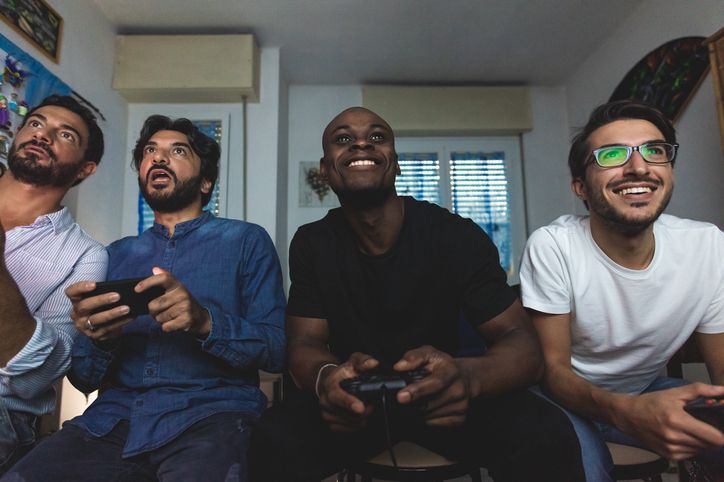 To start, Battlefield 2024 is the first game in the franchise on new generation hardware such as the PlayStation 5 and Xbox Series X/S. Another record-breaker is the player count. For the first time in Battlefield’s history, 128 players can join the war zone at the same time. With Battlefield 2042, you can take on newer and improved versions of the Conquest and Breakthrough experiences from previous Battlefield games. The newly added Battlefield Hazard Zone is a smaller scale mode where you will be inserted as a four-member squad and will fight other forces as you find data drives and look for extraction points.

Battlefield 2024’s new Specialist system lets you choose your role on the battlefield and form hand-tailored squads. Based on Battlefield’s four Classes (Assault, Engineer, Support, Recon), Specialists come with only one unique Specialty and Trait, and the rest of the loadout is fully customizable by you! Choose your Specialist and equip them with everything they need to build synergies within your squad, and according to the EA website, “empower yourself to take on any battle situation.” Since the release of Battlefield 2042, EA has already reported their plans for their next release, Battlefield Universe.