During this holiday season, singers Ed Sheeran And Elton John came together to collaborate on their first-ever, very special, very festive new hit called ‘Merry Christmas.’ A few months ago, Ed Sheeran let the cat out of the bag on the new Christmas song after which Elton John called him out for not being able to keep what was supposed to be their secret for just a bit longer. Still managing to get the project done in time, Ed Sheeran finally released the Christmas jingle just last week, along with a holiday-themed music video which they filmed for the occasion. 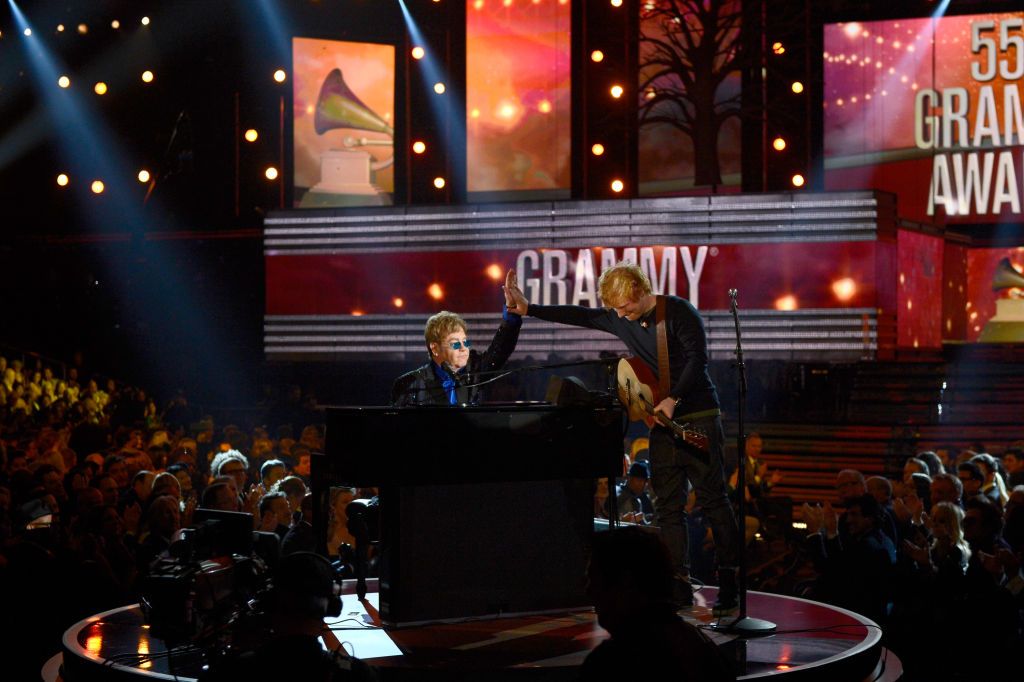 The official music video features clips of Ed sitting by the Christmas trees in his pajamas while Elton plays the piano, the artists playing in the snow, and even a brief moment where Ed flies into the sky with a snowman. The song itself is very upbeat and promotes a classic Christmas vibe. “So just keep kissing me under the mistletoe \ Pour out the wine let’s toast and pray for December snow \I know there’s been pain this year but it’s time to let it go \ Next year you never know, but for now,” the duo chant in the Chorus of their new song.

With no surprise, the song is already on its way to number 1 in the charts and has reached over twelve million views on Youtube. Ed Sheeran has also dropped a lyric video on his Youtube channel later in the week, with Christmas-themes captions and animations and illustrated versions of him and Elton John. Make sure to check out both videos while you are sitting by the fire, or filling up the stocking for your siblings to get into the Christmas spirit this winter season.