The wait is finally over! ‘Emily in Paris’ Season 2 is making a comeback and we cannot contain our excitement. The first season of the show was such a hit, it only made sense to bless us with a second season. The beloved Netflix comedy is stepping out of Paris and into the French Riviera, so things are about to get a lot more glamorous if you can even imagine. The teaser shows Emily, played by actress Lily Collins, making her way through Saint-Tropez and documenting it all on Instagram, of course. We wanted to dive in and find all the details about the upcoming season. Read on to find out what to expect in this brand new season! 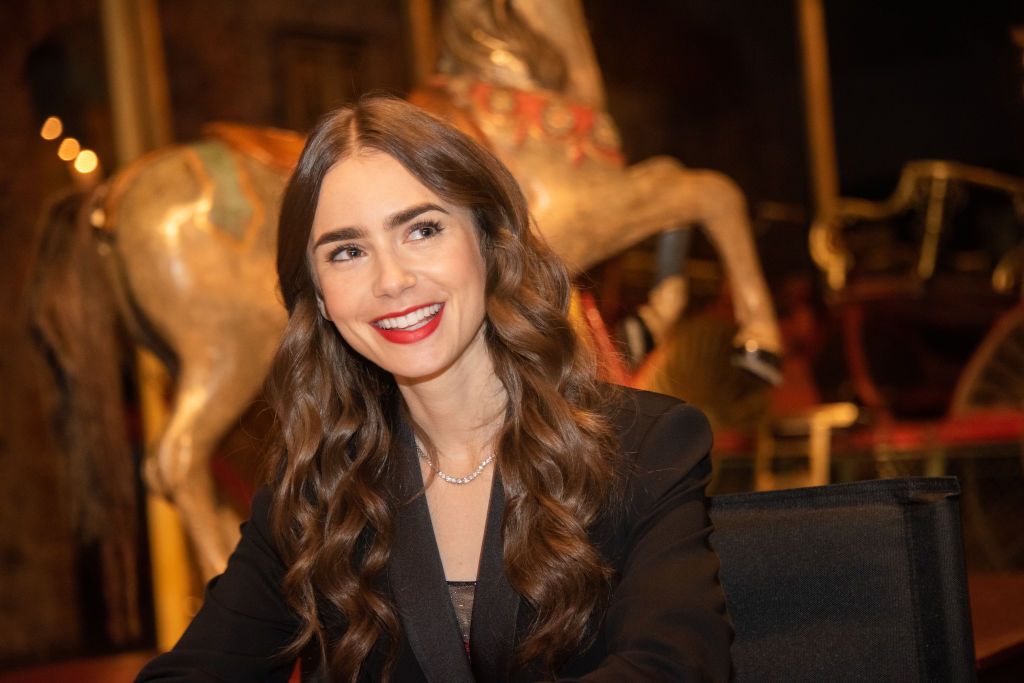 Some of the show’s most beloved characters are coming back too, so you’ll be sure to see Emily with Camille, played by Camille Razat, and Mindy, played by Ashley Park. We will also see Sylvie, played by Philippine Leroy-Beaulieu, Luc, played by Bruno Gouery, and much more. But producers are also shaking things up a bit by including some new characters that will be played by Jeremy O. Harris, Arnaud Binard, and Lucien Laviscount. Laviscount supposedly will be Emily’s new love interest, and there’s nothing more we like than a good love story. Darren Star, the show’s creator said in a statement to PEOPLE, “There’s a new love interest for [Emily], there’s a lot more intrigue at work, in relationships. I think she also just gets more immersed in learning French and really struggling with the language in a way she didn’t get to do first in the first season, because she’s really trying this season.”

Interestingly enough, the series first debuted during the pandemic, and its fantasyesque quality is what made it appear on Nielson’s Top 10 most-watched streaming shows for the week after its premiere.  ‘Emily in Paris’ received numerous nominations, such as two Golden Globe Awards and two Emmy awards for Outstanding Comedy Series and Outstanding Production Design for a Narrative Program. Season 2 logline explains, “Now more entrenched in her life in Paris, Emily’s getting better at navigating the city but still struggling with the idiosyncrasies of French life. After stumbling into a love triangle with her neighbor and her first real French friend, Emily is determined to focus on her work — which is getting more complicated by the day. In French class, she meets a fellow expat” — aka Alfie — “who both infuriates and intrigues her.” The anticipation is killing us. The new season will hit our Netflix screens on December 22nd.